The Computer Weekly Developer Network spoke this month to Eric Mizell in his role as VP of solution engineering at OverOps.

We spoke to Mizell on the topic of holistic applications.

Mizell says that in the age of the holistic application, there is a need for new levels of visibility and interoperability across the software development supply chain.

The new composable, containerised, compartmentalised world is creating headaches for those tasked with the challenge of maintaining the reliability of these complex applications.

He poses the following pair of questions:

In search of a solution, Mizell says that while automation (CI/CD) is a key driver of this movement, it also relies on completeness of functional testing.

“Discrete testing of a microservice is detached from the holistic testing necessary to determine overall quality of a distributed application. A new approach to functional quality/health is necessary. As we move from monolithic applications to a more dynamic approach to software, development and IT operations teams will need more granular visibility and context into the state of their code and improved methodologies for ensuring continuous reliability,” said Mizell. 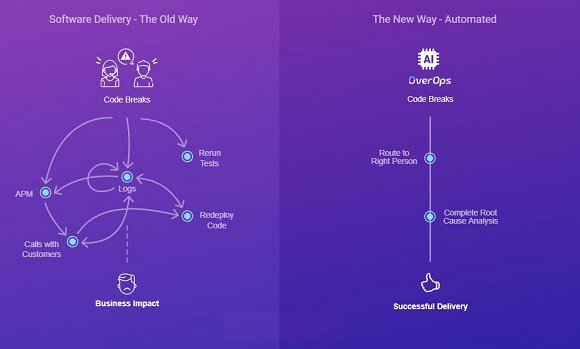