I went to meet an old MBA classmate of mine last night. We had not seen each other for a while and it was time to catch up over a pint. As the bar was so crowded we ended up chatting to people nearby – complete strangers who just joined in on our conversation about the Internet.

What was interesting was that on one side there was a Swedish woman in her 20s who finds the use of a computer to be a complete waste of time, she even has a phone with an old black and white LCD screen. One the other side was an English guy of seventy-seven, visiting London for a reunion and he moaned about the fact that technology changes so fast and it’s hard to keep track of the changes – but he did say that he finds the Internet really useful for staying in touch with people all over the world.
When we talk about the digital divide, there is often an assumption that it’s people above a certain age who are not using social tools to connect. And that’s quite wrong. It is in fact the most likely reason older people will get online. They are no longer so interested in climbing the career ladder, but they do want to keep in touch with old friends. This old chap in the pub yesterday even said to me that he used to spend a fortune on phone calls, and now he has the Internet and can even make calls online!
Though he was far from a digital native. He really wanted a computer that works in the same way as a washing machine – you just hit the button and it works.
My friend uses LinkedIn for business networking and nothing else. I was trying to convince him of the merits of Twitter and how he could in fact save time and enjoy the network, but I think my pleas fell on deaf ears.
What I was thinking about as I went home though, was when we are going to find the killer app in the social media space? Spreadsheets were the app that really fired up corporate adoption of PCs. Then as email arrived that became the next generation app that everyone needed access to.
We are not in a world yet where there is a tool that cannot be ignored, but how far away can it be? Surely it will soon be difficult to schedule a meeting or participate in a conference call if you are not included in some form of online network, but is the adoption of these tools in the office going to be more about carrot or stick? 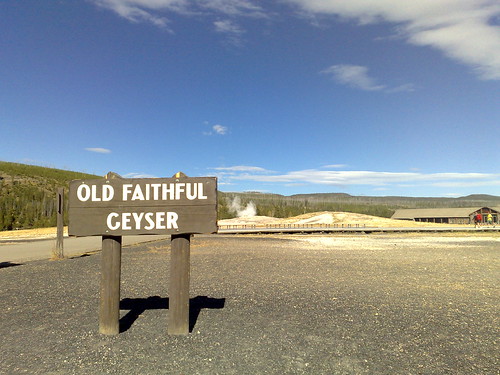