Yammer is taking the concept of Twitter and the microblog inside the corporation. Facebook now has more than half a billion active users, and LinkedIn has become ubiquitous as the international business network of choice.

Do we need more networks?
How many ways can you carve up your identity? A year or two ago, the growth of networks focused on specific industries was predicted, but that doesn’t seem to have come to pass. It seems more like the LinkedIn network effect is more valuable… for example if I am an optometrist, I can probably find more people in my own industry on LinkedIn than I can in a network devoted to optometry.
So if Google comes along now and makes yet another effort at taking on the might of the incumbents with the Google Me project, can they succeed?
I personally think that a two way split on social networks is intuitive and works well. You have a social/friends/family network, often Facebook, and a business or industry focused network, often LinkedIn. I don’t personally belong to any niche writer networks – I can find all the people I want to talk to on the majors.
It’s not a futile argument of course – remember Myspace and Bebo? Networks can grow and then vanish, but LinkedIn and Facebook seem to have now hit such a size of global importance that it’s going to be extremely hard to unseat them. And if Google is going to struggle, then who else might be able to? 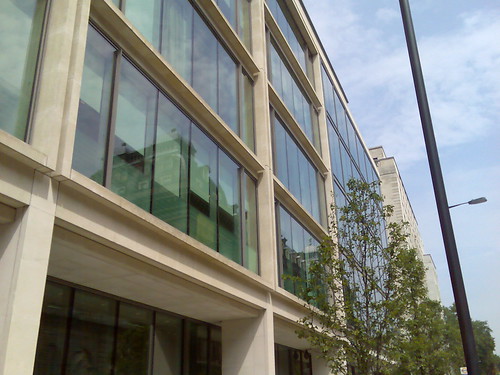