Until recently, Keith Olbermann was anchor of MSNBC’s ‘Countdown’ show. A well-respected TV presenter with an audience across the world. Then it transpired that he had made some financial donations to the Democrats – a no-no if your job is interviewing politicians.

Olbermann was suspended by the network and though it appears that he will be back at work tomorrow, his suspension sent shockwaves through the US media community.
But what’s really interesting here is that Olbermann has a substantial following of around 150,000 people on Twitter. He has used this following constantly during his suspension to drum up support for his cause and to ensure that his opinion is broadcast, even during the time he had no access to the network.
In the UK, there was a similar case when Jonathan Ross was suspended by the BBC after the Sachsgate affair on Radio 2. Ross has over 700,000 Twitter followers. That’s more people than the regular listeners to the Russell Brand radio show that got him into trouble.
So traditional media helps to build a profile, but once a star is created, could they exist on social media alone, eschewing the confines of the old media that created their fame? 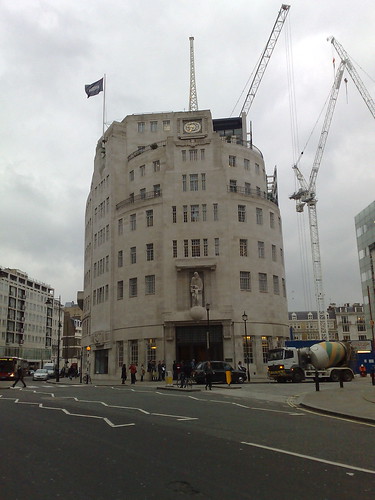