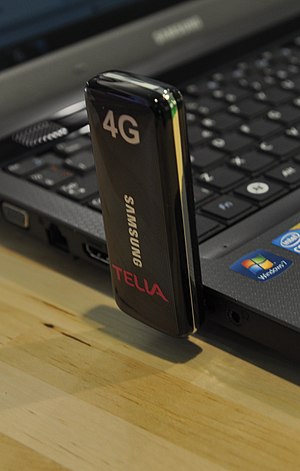 Today sees the bidding process for the UK’s much sought after 4G spectrum finally kick off.

There is no doubt it has been a long time coming and, if you read the rest of the press coverage of it today, it now sounds like 4G for all is just around the corner.

I would hold your horses though as this long and complex process is due to drag out for some time.

Before Christmas I was invited to Ofcom to meet with Ed Richards, the organisations’s CEO, and have the auction process explained in detail.

Using bags of enticing sweets to represent lots of spectrum – alas only two rather than 28 that will be on offer to bidders – we were shown how the regulator would set a price per lot and see if those telecoms companies involved were willing to pay.

If more than one company was interested, Ofcom would decide on the increment to raise the price by for the specific lot before asking the same question. This would rinse and repeat until all parties reached their maximum and it was left with one contender still in the race.

Of course, this would leave some lots going unsold if bidders dropped out simultaneously, so a second round of bidding will then have to begin until all the combinations of spectrum are doled out.

Richards had an optimistic look on his face when he said this could happen by the end of February, but the reality is the bidding process is unlikely to conclude until March.

Then we will have to wait for the winners to pay up before they can get their hands on the frequencies.

Then we will have to wait again as they finish developing their infrastructure to utilise the spectrum.

Then we will have to wait for trials and pilots to be undertaken successfully.

Then, and maybe then, we as customers might be able to sign up to 4G deals for our mobiles, tablets or laptop dongles.

The reality is it will be summertime at the earliest before this stage arises, if not later in the year. So whilst it is right to celebrate the process beginning, we must be realistic about the timeframe and remember the journey to fast 4G speeds is a slow one.