Canonical founder Mark Shuttleworth has used his blog to inform the open source community about the name of the next version of the Ubuntu operating system, which his company leads the project development of. 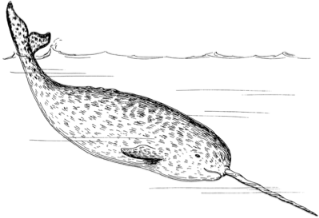 With a new release every six months, the releases are named after imaginatively labeled animals on an alliterative basis. Prior to Natty Narwhal, some of the previous Ubuntu releases were named as follows:

Shuttleworth uses his blog to explain, “The world of free software is the platform upon which the future is being built. So the Narwhal, as the closest thing to a real live unicorn, is an auspicious figurehead as we lay down the fabric from which dreams will be woven. Dreams of someone’s first PC, dreams of someone’s first million instances in the cloud: whatever your vision of the future, we hope the Natty Narwhal will have something to offer.”