Despite the widespread uptake of open source technologies throughout the private and public sector, lead architect at the Home Office Tariq Rashid has suggested that the UK government is still missing out on opportunities to save money by failing to adopt a more progressive attitude towards open source as a whole.

As previously reported on Computer Weekly, Rashid has said that there is a “fear in government” and spoken of discomfort relating to worries about “exposure to systems” at a wider level.

But why is this so?

Why doesn’t the government move in a more nimble way towards “commercially supported and licenced” versions of open source software?

1. A lack of open IT architectures across government as a whole.

3. Unfounded (in many cases) and (perhaps) more solid security fears.

5. So called “cultural issues” as a whole.

7. As Rashid puts it, “lots of battles internally”…

8. Previous lack of higher-level guidance on the issue.

9. UK gov IT only has so-called “pockets of excellence”

So what’s the crunch factor then?

Rashid has said that the argument that open source is not secure “doesn’t wash” anymore — he has also pointed to the National Technical Authority for Information Assurance, CESG, which has now issued guidelines to state the facts in black and white for the first time.

This is by no means meant to be an exhaustive and complete top 10 list, what it does illustrate though is that it took less then ten minutes to think of ten reasons why the UK government has held back so far.

The time for change has, of course, been and gone. 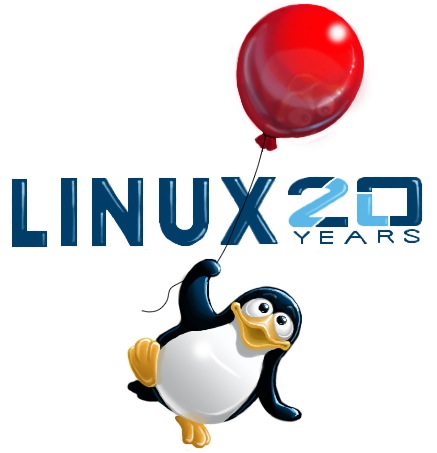