The Microsoft Open Technologies subsidiary has announced a public preview of its app store for Windows Azure known as VM Depot.

Developers can also use this community-driven catalogue of open source virtual machine images for Windows Azure to collaborate and build new architectures.

“The preview launch of VM Depot is an introduction of things to come: You can already easily deploy different Linux-based virtual machines that include custom and curated installations and configurations. We have the latest, full-fledged distributions of Debian, Alt Linux, and Mageia for your hacking pleasure,” said Gianugo Rabellino, senior director of Open Source Communities at Microsoft Open Technologies.

Rabellino urges developers to use the service to make comments and rate the free offerings that exist on the portal.

He urges programmers to “rate and remix” and then share results with other members of the community. 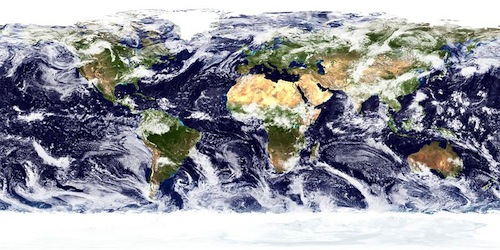