Is Intel doing more than many of the other major vendors when it comes to facilitating Android implementation?

The answer, quite possibly, is yes.

Anyone signed up for the Intel developer newsletters will receive a string of alerts from the company we used to know as the “chip giant” — is it now becoming the “software giant”?

For those worried about the security implementations of implementing Android at scale, the “Android Devices in a BYOD Environment” white paper leads with Intel saying that its own IT analysis found that it can add Android-based devices to its enterprise network in a “secure and timely way” by adapting the same BYOD practices it had developed for other devices.

Intel uses its own security, privacy and eDiscovery standards to measure such levels of safety.

There are more than 20,000 Android-based devices, encompassing over 800 combinations of Android OS versions and hardware, in Intel’s BYOD program.

Intel says it can approve a new Android device in approximately one hour.

The firm also discovered that, in general, the same best practices that it developed for

eDiscovery on other devices apply to Android devices as well.

A deeper Q&A on this topic features the below Q&A excerpt.

What are the optimisations that Intel includes in Android on Intel Architecture, and/or related technologies?

Intel helps optimize new technologies such as HTML 5 and JavaScript. In terms of optimizing Dalvik, we have applied more than a decade of optimizing Java to optimizing Dalvik Java on Intel Architecture. For native libraries, we optimize the WebKit browser and V8 engines, the Bionic C and graphics libraries, and more. As far as the Linux kernel is concerned, Intel is one of the largest contributors to the Linux code base in the world and employs many top kernel software talent. We finely tune the Linux kernel and drivers for the best power, performance, and memory footprint. Much of that kernel is used with Android. Intel provides extensive resources to assist native app development on Intel Architecture. 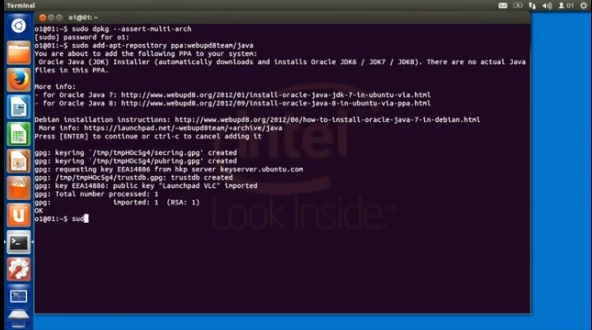