This is a guest post for Computer Weekly Open Source Insider written by Brendan O’Leary in his position as senior developer evangelist at GitLab.

As many readers will already know, GitLab is an open source code repository and collaborative development platform with a strong emphasis on version control capabilities.

GitLab is a competitor to GitHub, the code repository that hosts Linus Torvalds’ Linux kernel development.

As TechTarget points out, upon the confirmation of the purchase of GitHub by Microsoft on June 4, 2018, the GitLab saw a huge increase in users and the service crashed due to a mass migration of 250,000 GitHub users.

O’Leary (who at the time of writing with the COVID-19 pandemic playing out has set his Twitter name to Brendan “remote before it was mandatory” O’Leary, suggests that Git’s ‘epic past’ (as he puts it) is leading to an even more meaningful future.

Fifteen or so years ago I was a Windows developer and I was never, ever, ever going to use Git. For years I regularly heard ‘Git was the future’ but I remained unconvinced. There was a cult of personality around the Linux-based source control tool and I knew I could never be part of that.

I was wrong, of course, so wrong that my penance is to now work for a company based on Git.

In fact, Git was the future. As we look back on 15 years of Git [as of April 7 2020] and perhaps also look forward a few years, some things have become crystal clear to me.

So open source has won, but I don’t think we would have been able to say that were it not for Git. Git enabled open source software to become what it is today – a way to build software like we’d never dreamed of before. Today open source is a software development standard. But that wouldn’t have happened without Git.

I see a direct, causal link there.

We can also say that we now work differently.

Before Git, source code management was centralised. Git brought the concept of ‘distributed’ to life, speeding up software development and adding more fuel to the open source fire.

Please also remember that, Windows is on Git. People tend to gloss over the significance of this, but I think this is another development that shows both the power of Git and the power of open source. Linus Torvalds’ source control tool for the Linux kernel had ardent fans right from the beginning but even they could never have predicted that Microsoft would have adopted it the way it has.

Today, we can say that collaboration is no longer a ‘nice to have’.

Everyone in our industry understands the importance of collaboration. Git is an example of that open source ideal that if everyone chimes in, we can end up at a better solution. It won’t be a perfect solution, probably, but we’ll have a lot more information than we would have had.

But, in true open source fashion, Git will continue to evolve. What should we expect to see?

Git’s next challenge is a large one. We all know Git is good at source code management, but it’s lagging in large asset management. In other words, it’s time for Git to truly scale. The move to partial clones – that only clone what you need – may open a frontier Git hasn’t yet solved for. In the last 15 years, video game production has exploded which means files keep getting bigger and Git must address that category of users. This is going to be the major focus of the Git community going forward.

My closing statement here is that Git will be ubiquitous.

If you believe, as I do, that Git is at heart a tool that drives collaboration, then you won’t be surprised if I predict we’ll see Git being used in more than just the software development space in the not so distant future.

I think we can foresee a Git that will be friendly for thought workers, not just engineers. From science to academia an entire world exists of people who need to collaborate in real time. I think we can enable other professional disciplines to benefit from what Git has to offer. This is where Git can really make a dent in the universe. 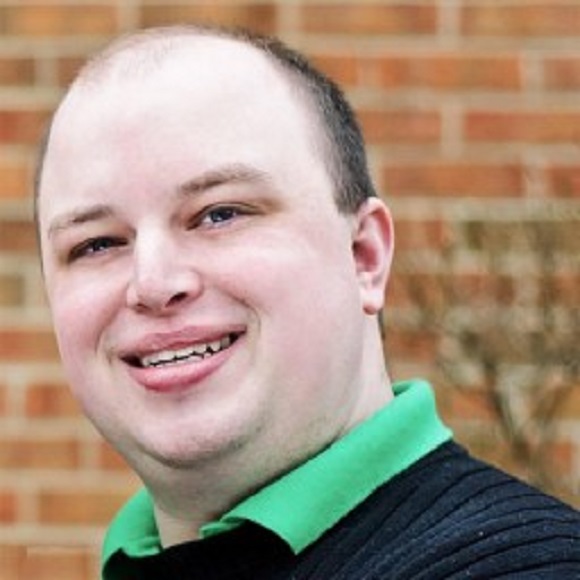 O’Leary: Git will continue to evolve.