Beer and open source software go together well it seems. As a general statement that must surely be true anyway; but more specifically, as soon as Nokia Qt DevDays has ended today the Linux Foundation’s LinuxCon kicks off. The former having been held in the German beer capital of Munich, the latter being held in the Czech beer-enriched city of Prague.

Before I follow up with a story on Nokia Qt’s news of the Qt platform now moving to a completely pure open source status, I thought I would also make mention of LinuxCon as I had to select just one from the two events and chose to have my beer German flavoured this year with Qt.

LinuxCon will reportedly feature a keynote/Q&A held between Linus Torvalds and Greg Kroah-Hartman about the kernel and 20 years of Linux.

So 20 years in as we are, Red Hat CEO Jim Whitehurst will detail the biggest challenges we still now face and what the next 20 years looks like. While Chairman Emeritus at the IBM Academy of Technology, Dr. Irving Wladawsky-Berger will present “Linux – A Short Retrospective and an Opinion on the Future”.

There’s a few more corporate sounding presentations too, but we’ll skip those for now. This is after all a time when Linux has become more corporate (sorry – let’s use the correct term and say “provided with commercially supported services”) than ever before.

Of interest perhaps is a presentation by Clay Shirky, an author and expert on how technology shapes culture. Also a New York University Professor on Internet and Society whose recent book releases include “Cognitive Surplus: How Technology Makes Consumers into Collaborators” and “Here Comes Everybody: The Power of Organising Without Organisations,” Shirky will discuss how collaboration is impacting today’s culture.

So why the beer and open source connection then? I’m sure it’s just coincidence, but funny that community based development should gravitate towards such convivial surroundings. 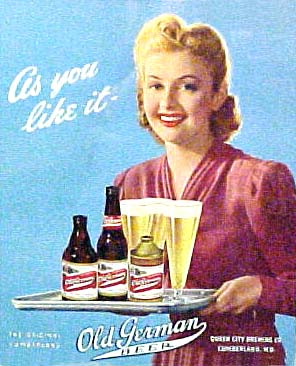