According to (please excuse, but this was most direct source) Wikipedia — Heisenbug is a computer programming jargon term for a software bug that seems to disappear or alter its behaviour when one attempts to study it…

… and the term is a pun on the name of Werner Heisenberg, the physicist who first asserted the observer effect of quantum mechanics, which states that the act of observing a system inevitably alters its state.

According to Red Hat’s Fedora team, while x86/x86_64 serves as the “default architecture” for the majority of Fedora users, ARM is rapidly “growing in stature” and already dominates the mobile world.

The clue here also lies in the fact that (given the success of Linux at the server level) ARM has been said to show “great promise” as a cost-effective technology for the server world. 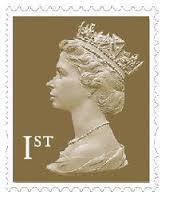 So “first-class cloud images” (which have been developed by the Fedora Cloud SIG) are images are well-suited to running as guests in public and private clouds like Amazon Web Services (AWS) and OpenStack.

What a shame, that tells us very little.

Perhaps this should have been in the sentence above help clarify what a first-class cloud image is?

One perceives Red Hat’s version of the first class cloud to also include new features such as WildFly 8 (previously known as JBoss Application Server) which makes it possible to run Java EE 7 applications with “significantly” higher speed.

How does it do that?

“It [WildFly 8] boasts an optimised boot process that starts services concurrently, preventing unnecessary waits, and taps into the power of multi-core processors. Additionally, WildFly takes an aggressive approach to memory management, and keeps its memory footprint exceptionally small compared to other JVMs.”

There is more to learn here, let’s see if the first-class image tag sticks first. 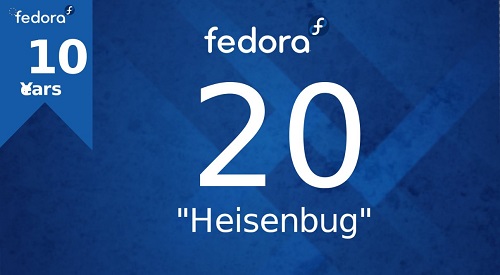