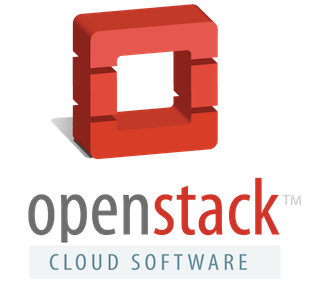 For those that need reminding, OpenStack is an open source Infrastructure-as-a Service (IaaS) collaborative project and initiative dedicated to supporting interoperability between cloud services.

In historical terms, NASA worked with Rackspace to develop OpenStack back in 2010.

RackSpace subsequently embraced the need to drive the open nature of cloud to such a degree that the firm now refers to itself as “the open cloud company” in its company name/tagline.

For more history, you will want to follow the example set at the recent OpenStack Summit it Atlanta where attendees were asked to name all 10 releases of OpenStack itself.

The following answers are quoted almost directly from opensource.com from the site’s feature entitled Can you name all ten OpenStack releases?

• Austin (Oct 2010): Named after the location of the first design summit, in Texas.

• Grizzly (Apr 2012): Grizzly is a symbol of California where the summit was held.

OpenStack is committed to an open design and development process.

The community operates around a six-month, time-based release cycle with frequent development milestones. During the planning phase of each release, the community gathers for a Design Summit to facilitate live developer working sessions and assemble the roadmap.