Contrast Security is one of those firms talking about the new breed of so-called self-protecting software, where AI and machine learning come to the fore with predictive functions make our infrastructure layers ever more autonomous.

The company is now focused on the open source programming language Python due to its widespread use in web application development.

As many readers will know,  Python is a dynamic language equipped with built-in data structures and simple syntax – which makes it attractive for rapid application development as well as a scripting language.

In terms of use, Python is used by Netflix to stream videos to more than 100 million homes worldwide, power the photo-sharing site Instagram and aid NASA in space exploration.

However, Python developers have particular challenges when it comes to security.

Root of the problem

The root of the problem comes from the fact that Python is a dynamic language (as opposed to static languages like Java or C).

According to Contrast, “Dynamic programming languages require modern security tools – which is exactly why Contrast Security is a match for Python-based web applications. Contrast’s instrumentation-based AppSec platform automates vulnerability identification and remediation verification by testing running applications via data flows. It provides visibility into every application route instead of analysing individual lines of code (like SAST and DAST).”

Also here, there is runtime application self-protection (RASP), which runs in production to validate request inputs and prevent vulnerabilities from being exploited inside the application (both custom code and libraries). 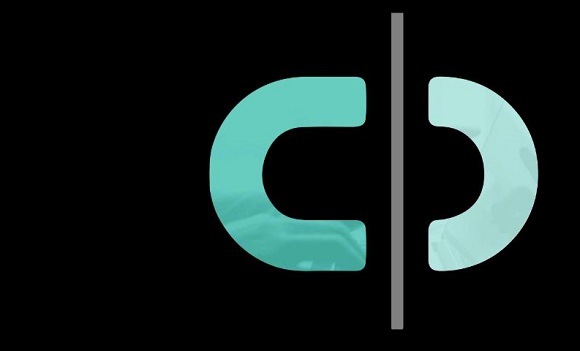