News surfaced this week of Adobe’s intention to open source its Flex software development kit (SDK), a technology tool designed to provide software developers with a means of creating apps for the Flash runtime.

Adobe’s allegiances in this space will now shift to HTML5.

A statement on the Official Flex Team Blog makes the company’s position clear.

“We know Flex provides a unique set of benefits for enterprise application developers. We also know that the technology landscape for application development is rapidly changing and our customers want more direct control over the underlying technologies they use.”

So — does Adobe recommend developers use Flex or HTML5 for enterprise application development?

“In the long-term, we believe HTML5 will be the best technology for enterprise application development. We also know that, currently, Flex has clear benefits for large-scale client projects typically associated with desktop application profiles.

For many developers this is arguable a pretty hefty let down. Individual coders and larger development shops alike will have invested much in Flex (and consequently Flash) over the past few years.

Humble pie follows from Adobe, “On a personal note, we recognize we could have handled the communication better and promise to share regular updates over the coming weeks and months.” 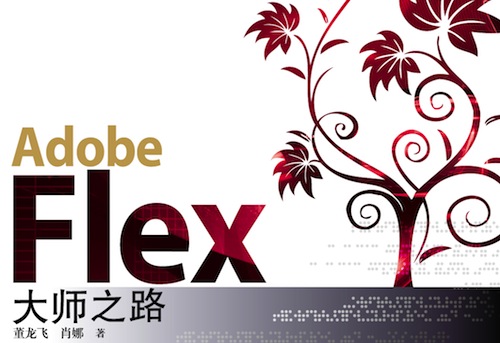 Industry has been keen to jump on this news and speak of how dangerous it is for developers to create apps for just one technology.

“Online forums have asked if the announcement is that straightforward — perhaps Adobe thinks that Flash for mobile can make a resurgence if they open source Flex. There is no way of knowing if this announcement is what it seems, but it does prove that choosing a single platform or development paradigm can be a costly mistake. Why choose, when you can create something that will run any application, on any device at any time?”

Adobe has said that it still backs Flex, but with the caveat that the technology’s future roadmap will be determined a governing board once it’s been established.

At that point, Adobe will still (plan to) “contribute framework features” hitherto underlined as part of Flex roadmap, into this new project.

Where will Flex go from here?

A prudent observer would probably give it a 50:50 chance; this could ultimately be good news, or it could be the end.