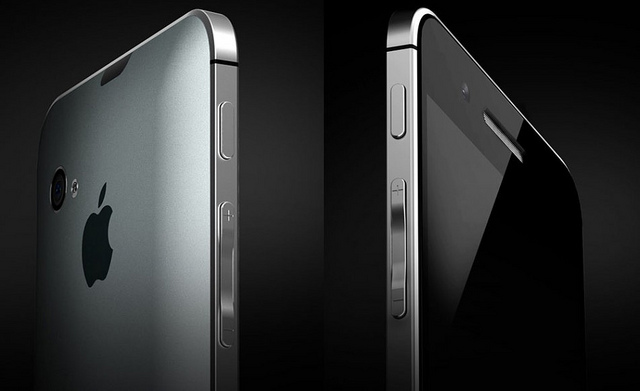 With some websites posting up to three iPhone 5-related stories a day, often with the only differentiating factor being a new unconfirmed rumour, I have steered away from posting what is essentially hearsay. No, not the failed band from the TV show Popstars, hearsay as in unsubstantiated statements, or rubbish, if you prefer.

A lot of other sites are also doing rumour round-ups but, whilst they may be good to read, some of the content is about as true as the on goings in The Only Way Is Essex (which I am forced to watch) .

Here are some iPhone 5 associated things that are worthy of a mention:

Then there’s the usual and occasionally sensible guess work that some bloggers are doing with supposed leaked shots of parts. For example  the  A5 dual core processor, the enlarged screen and the 8MP camera.

Personally, I can’t wait for Apple to reveal what it is that’s up it’s sleeve. Not because of the suspense or because I’m desperate for whatever it is but just to stop inane rubbish being posted everywhere.

The calm won’t last for long though because as soon as Apple drops the iPhone 5 people will inevitably start banging on about the iPhone 6.  Oh a quick google search reveals they already have……brilliant.