Nobody knows why voice-to-text transcription app company Otter is called Otter with its free Otter.ai app.

Semi-aquatic carnivores related to weasels, badgers, minks, polecats and wolervines, the otter (in the wild at least) is not known for his or her transcription prowess.

Typically spending most of the day scrambling for grubs, performing underwater somersaults and occausionally posing for cute ‘look I can float – here’s my belly’ pictures both in zoos and in the wild, this member of the Lutra genus has a poor office attendance record and is rarely seen in press conferences or meetings.

Otter.ai on the other hand, is much beloved by journalists and others who have to get text down from the spoken word as fast as possible.

By equal return, as a piece of software, Otter.ai is terrible at catching fish.

Not without its security concerns in the past, Otter.ai has now introduced Live Video Meeting Notes, a new service that enables participants to open a secure, live interactive transcript directly from a video conference, or after a meeting.

So basically this is a way of offering the same real-time features available in Otter Voice Meeting Notes, launched directly from a video conferencing platform. It is available in its ‘Otter for Teams’ and ‘Zoom Pro’ subscriber ranks, or higher.

“Virtual meetings skyrocketed during the COVID-19 outbreak [and] organisations recognise that high-quality voice meeting notes are a critical tool for employee productivity when collaborating within an office or in any virtual meeting,”  said Sam Liang, CEO and founder of Otter.ai. “Otter has transcribed more than 25 million meetings, accounting for more than 750 million transcribed meeting minutes to date.”

Otter suggests that its Live Video Meeting Notes might prove useful for business users without daycare or school support who are juggling back-to-back video meetings, may not be able to join a meeting, or want to refer later to the meeting notes.

Otter.ai Live Video Meeting Notes Zoom integration allows all meeting participants to open the Otter.ai Live Transcript in the LIVE menu at the top of a Zoom window. Users log into Otter.ai to highlight, comment and add photos to the live meeting notes.

Although basic Otter.ai is free, meeting hosts require the Otter for Teams subscription for this kind of functionality.

The company developed and owns its proprietary stack, including automated speech recognition, speaker separation (known as ‘diarization’) and identification, word synchronisation and summarisation. 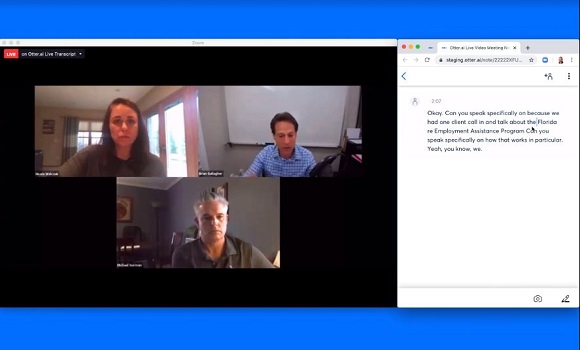 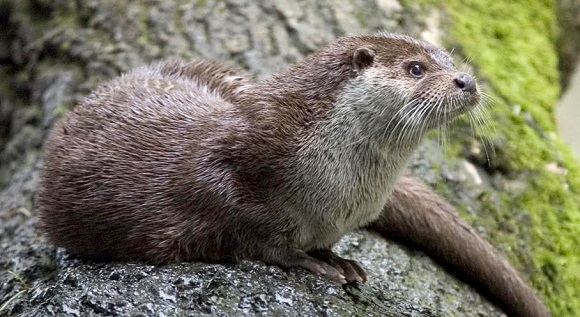