Latest Blog Posts
Related Content
BlogRoll
Latest News
Download Computer Weekly
If you would like to, you can follow me on twitter here.
Have more money than sense? Then this is the perfect list for you.
Despite being able to pick up a pretty capable smartphone, i.e. a HTC Desire, HTC Wildfire S or Sony Ericsson Xperia Mini, for well under £200, consumers are seemingly more than happy to part with £400+ for what they deem a good handset.
Well, there isn’t enough money in a monopoly box to buy some of these devices, that’s how expensive they are! But there are people out there walking amongst us common, dirty and “cheap” normal folk who see a four figure sum smartphone as a bargain.
First up is the Diamond Crypto Smartphone. This phone costs a whopping £827,060. 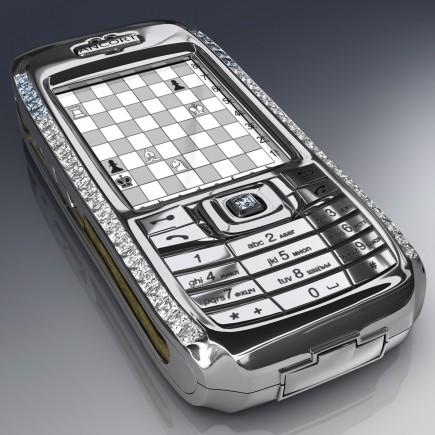 Image from etechbee.com
It runs Windows CE and was designed by by diamond encruster Peter Aloisson. It comes covered in 50 diamonds, 10 of which are blue, and powerful encryption technology. That means, according to Russian manufacturers JSC Ancort, it will “provide secure protection of information against kidnapping, technological blackmail, financial racketeers and corrupted state officials.” I know the real question you are all dying to ask is, does it have snake? Well, I’m afraid to say that I can’t provide an answer to that question.
Next is the equally lavish Gresso Luxor Las Vegas Jackpot, costing £636,200. 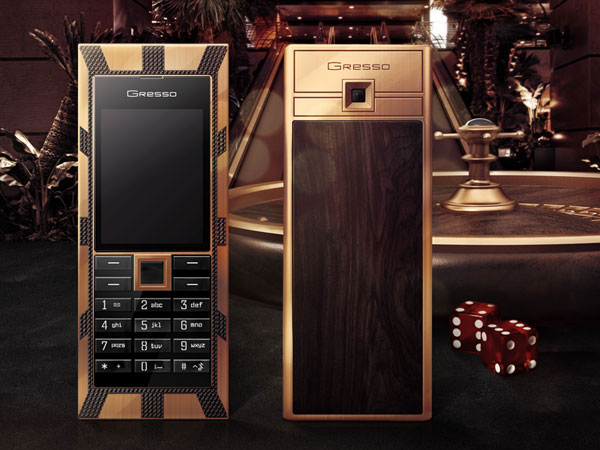 The specification isn’t that amazing, a measily 2MP camera is about as good as it gets but the build quality is what you’re paying top dollar for. A 12mm gold frame weighing 180grams, a smattering of black diamonds, 17 hand-polished and etched sapphires and a rear made from 200-year-old African black-wood are what make this phone so pricey. I can’t promise that the black-wood has been treated for woodworm though, that’s a gamble I’ll leave you to take yourself.
The Vertu Signature Cobra is the third entry and it is a significant drop in price from number two but still mind-bogglingly expensive at £167,567. 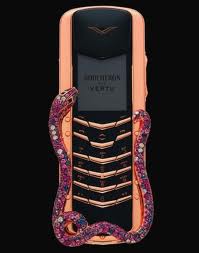 No camera, no touchscreen and only 1MB of internal memory. Not a good start. The Signature Cobra was designed by French jeweler Boucheron and only 8 were made. The phone features one pear-cut diamond, one round white diamond, two emerald eyes and 439 rubies, although, if you, like me, aren’t particulalry fond of rubies, Vertu also offer a ruby free handset for £62,162.
Number four is another Vertu handset, the Diamond. This luxury phone will set you back around £63,620. 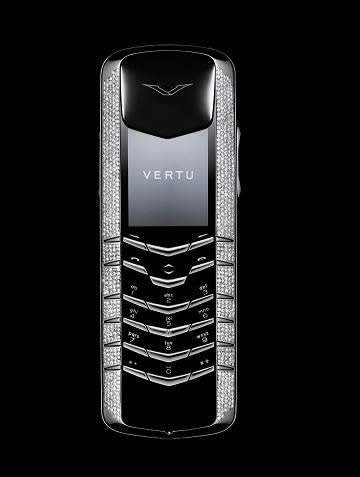 I’m ashamed to admit that a British based firm are responsible for this one. If you hadn’t already guessed, it’s made of platinum and diamonds. I can’t really tell you much else other than it is avaliable in yellow, red, blue, black, brown and tan, it also has scratch resistant glass. Now if that alone isn’t worth pretty much the equivalent of a brand new Land Rover, I don’t know what is.
The final handset on the list is yet another Vertu device. The Vertu Signature costs around £51,500. 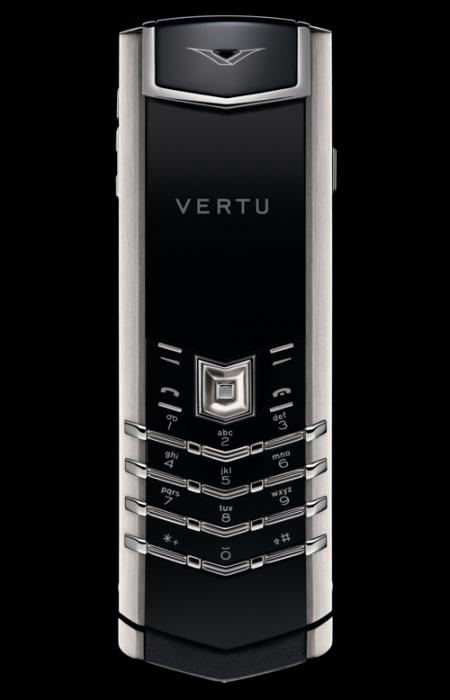 If you didn’t alredy know, Vertu are a division of Nokia and one of the main (if not only) benefit of a owning a Vertu is a special concierge button which allows the owner to use the concierge service 24 hours a day. This phone is hand crafted and stuffed with diamonds for no reason. Seems to be a contiunal theme emerging here.
Don’t worry, if you’re only raking in hundreds of thousands a year and not millions, I know things might be a bit tight. So, just for you, I’ll be publishing a part two, with five more of the world’s most expensive handsets. Oh, and I promise that there are no more Vertu’s on the second list.
SearchCIO
SearchSecurity
SearchNetworking
SearchDataCenter
SearchDataManagement
Close