Latest Blog Posts
Related Content
BlogRoll
Latest News
Download Computer Weekly
Presumably after Bruce Forsyth, Ant and Dec, Vernon Kay and even Les Dennis turned this gig down, former ‘Give Us a Clue’ captain Lionel Blair decided he’d return to the charade game and give this live, Christmas themed Twitter project a go.
As if there wasn’t already enough rubbish on TV it seems now to be spilling into social media.
On the 8th of December Blair, along with a panel of people armed with iPads, will respond to real-time tweets from viewers.
But why? I imagine you are thinking. Well to win some signed Lionel merchandise, and be hailed as a charade champion of course. Who wouldn’t want that?
I don’t imagine many of Blair’s fanbase have Twitter accounts so this could just end up being three hours of Blair pretending to be a teapot.
Hmmm, on second thoughs I might actually watch. 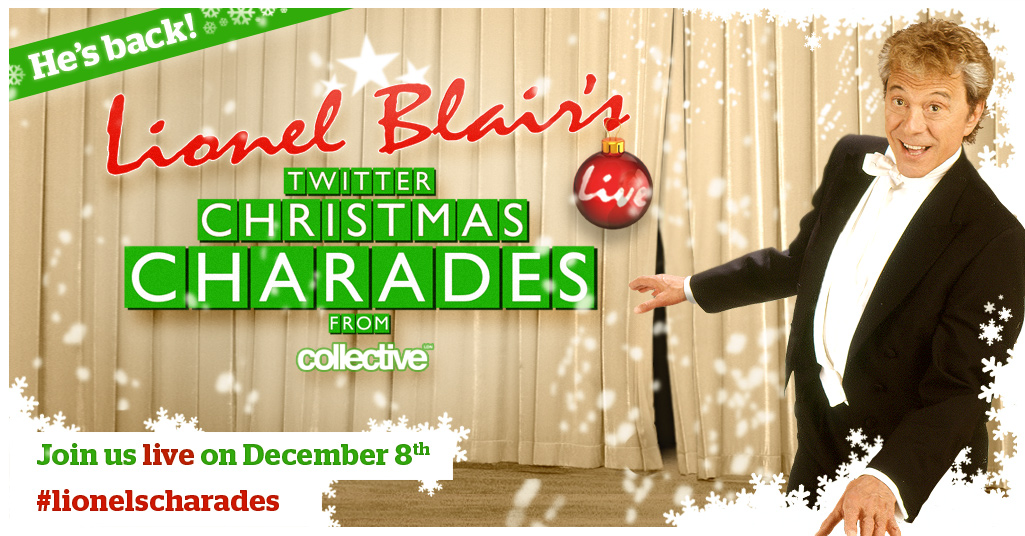