Latest Blog Posts
Related Content
BlogRoll
Latest News
Download Computer Weekly
Over 50’s group Saga, keen to move with the times, have launched an iPhone app for the older generation. The app, titled, ‘Woteva’ translates teen slang, allowing users to communicate with all those Vicky Pollard types out there.
‘Woteva’ contains a dictionary of over 500 words and phrases along with their meanings and the app also offers an audio function that speaks words aloud. A nice touch because we all know there aren’t many things worse than getting the pronunciation of “ROFL” wrong. (ROFL: Rolling on the floor laughing.)
Downtime was surprised to learn that some of the younger ComputerWeekly underlings haven’t seen nor even heard some of the terms included in the app, including:
• Powerpuff presentation – A presentation that is full of animation and fancy graphics but completely devoid of any substance.
• Premake – The original version of a song that a modern band has remade or redone. The teen will often doubt the existence of the premake.
If you are interested in downloading the app you can find it here: http://bit.ly/sJ2wDU
Downtime can’t help but think that perhaps an alternative app, sponsored by Werther’s Original of course, able to translate old people slang for the whippersnappers out there would be far more effective. 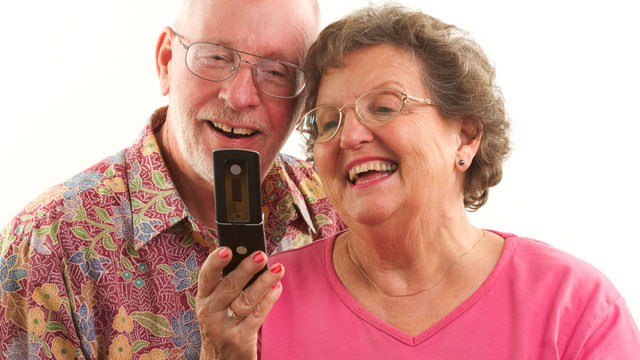