Cloud computing services management company ServiceNow stages its Knowledge 17 event in Orlando Florida this month, but what can we expect?

What is service management?

Before understanding ServiceNow, we must first understand what we really actually mean by services in the context of modern cloud-based software architectures.

A service is, essentially, a way of defining a particular portion of software code (and wider application architecture) that devotes its existence to the monitoring, management and execution of functions of one specific kind or another.

As indistinct as this at first sounds, this is really important if we are supposed to be on the road to so-called ‘digital transformation’ (yes, we know, yawn) and the complete digitisation of businesses in all verticals.

In the world of services, a company telephone system might be provided by digital cloud-based telephony application — that telephony option has data, performance, uptime, memory and processing requirements and all the other elements of compute power we associate with cloud (such as Input/Output, networking connectivity and so on)… and so it therefore becomes a service.

A firm’s security system is now a service, a firm’s lighting and heating system can now be defined as a service… in an Internet of Things (IoT)-driven world, pretty much everything starts to become a service.

ServiceNow, then, does IT Service Management (ITSM) from a point of view of providing a wider platform for not just ITSM managers to control services, but for developers to code into, over and onto those services as we start to form new services-centric digital world.

Ah yes, sorry, back to the forthcoming event… what can we expect?

A key part of the Knowledge 17 show is the CreatorCon coder portion.

According to the company, “CreatorCon is the place to be for developers and architects interested in the ServiceNow platform. Join us for three days of hacking, learning, and connecting with your fellow techies.”

The company promises that its CreatorCon block within Knowledge17 will be a good place place to get hands-on with the ServiceNow Platform. There are with 80+ technical demo-led breakout sessions and hands-on workshops for developers and architects of all levels.

Programmers can also ‘up their dev cred’ by taking a free ServiceNow certification exam on-site.

At the wider level looking at the whole event, ServiceNow’s Philip van der Wilt has spoken openly about why he believes the future of work is automated and intelligent in his roles as EMEA VP of sales.

“Software-as-a-Service (SaaS) solutions have already sprung up that allow the enterprise to replace basic business tasks with no capital investment or software development. The onward possibilities from this point are potentially limitless,” wrote van der Wilt, in a recent article.

What this leads us to (if we swallow van der Wilt’s viewpoint here) is a world of what he has called micro-compartmentalisation.

Admitting that this not an accepted industry term as yet, he sais that it is all part of our move to a task-based, services-based, micro-centric approach to work.

The company points out that these trends have given rise to what we know as the ‘sharing economy’, which has driven the segmentation of tasks, jobs, services, physical goods and other entities into their smaller constituent parts. Into services then, basically.

Cloud has an S in it (intelligent automation is coming)

ServiceNow has already explained here how it will use its knowledge of intelligent automation as a key theme at this event. So the call to developers is (arguably) something along the lines of: get used to service layers emanating from (and connecting to) applications that fit into this micro-compartmentalised new approach to digital controls driven by intelligent automation.

Cloud has an S in it, obviously (the S in SaaS for Software-as-a-Service) so developing to, from and on top of those services should (very arguably) form a bigger part of the way software application developers consider the coalface of computing today.

Editorial disclosure: Adrian Bridgwater has previously written a limited number of blogs on ServiceNow’s own website under his own name. 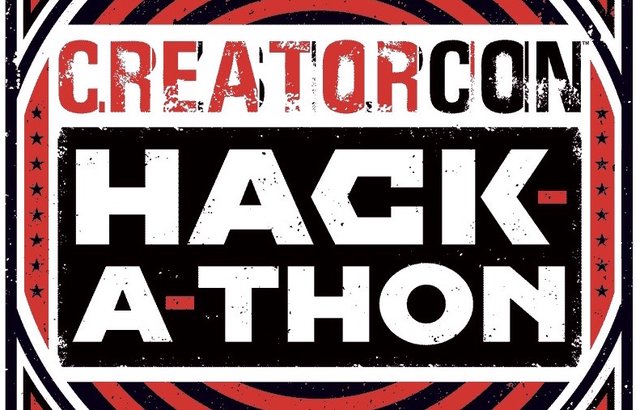