Kicking off 2020’s conference season as regular as clockwork is Dynatrace with its Perform event from February 3 to 6 in Las Vegas.

The Computer Weekly Developer Network team is once again bound for the keynotes, plenary sessions, breakouts, birds of a feather hangouts and (Ed – we get it, there’s a smorgasbord of show content) all the other conference and exhibition essentials.

Dynatrace, for those that would like a reminder, calls itself a software intelligence company — its roots are in Application Performance Monitoring (APM).

The company’s application monitoring and testing tools are available as cloud-based SaaS services, or as on-premises software.

So 2020 marks the sixth consecutive year that Dynatrace has staged this show — and this year we can expect some 47 speakers delivering more than 60 sessions over the four days… audience numbers are thought to be approaching the 3000 mark.

Dynatrace hinges its core technology proposition around AI-fuelled automation designed to provide illustrative answers that developers can use to assess the state, wealth and health of the applications they choose to create.

This is APM for developers, yes… but it is also APM with a view to the effect that apps (and their functional demands from data storage/retrieval to the number of calls they make to analytics engines or other cloud services and so on) are having on underlying infrastructure and, ultimately, on the experience of users.

CEO John Van Siclen will lead the show kickoff before (as is customary at these things) handing over to the company’s Steve Tack in his capacity as SVP of product management. The central message from both men will resonate with what the company has been saying for a while i.e. Dynatrace is focused on automating cloud operations and accelerating the migration of workloads to the cloud.

Last year Dynatrace spent time talking about how it is working on AIOps re-defined, a notion of AI-enriched operations where ‘open ingestion’ and integrations allow Application Performance Monitoring to get that much better.

Recent news from the company (that we can expect to hear more about at the show) includes Dynatrace’s announcement of Keptn, an open source pluggable control plane to advance the industry movement toward autonomous clouds. Keptn is said to provide the automation and orchestration of the processes and tools needed for continuous delivery and automated operations for cloud-native environments.

“This year at Perform Las Vegas 2020, we’re ramping up our Dynatrace University offerings because we know this is one of [attendee’s] favorite parts of attending Perform,” blogged Melissa Boehling, program manager and team Lead for the Dynatrace University.

Attendees apparently told the company that they wanted more hands-on training (HOT) Days. Starting this year, attendees can now register and attend up to four HOT sessions and spend twice as much time with Dynatrace experts to expand their knowledge and skills.

Example session and presentations include: ServiceNow and Dynatrace integration best practices – Put your IT operations on auto-pilot; Democratising data: monitoring-as-a-self-service for biz, dev and ops, How to improve every user’s mobile experience; Advanced observability in cloud-native microservices and service meshes; How to transform into a NoOps organization; and Dynatrace Digital Experience Management overview.

All in all, Dynatrace has been in the news more throughout 2019 than at any time in its past 15 or so year history. The company that was once part of Compuware (private equity firm Thoma Bravo took the company private in 2014 in line with separating from Compuware, the Compuware APM group renamed to Dynatrace), so now we’re six years in with the company in its current form, hence this is Perform number six too.

No signs of a 7-year itch in any part of the firm, so let the show go on — the event hashtag is #Perform2020 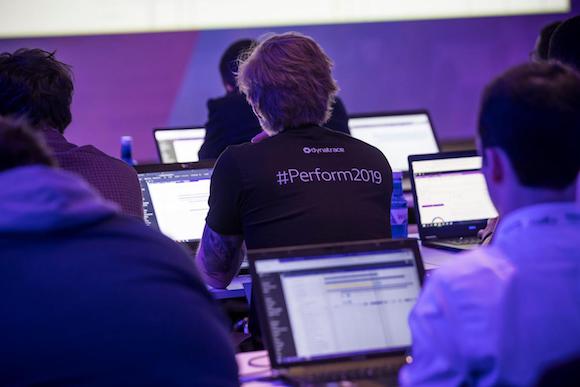 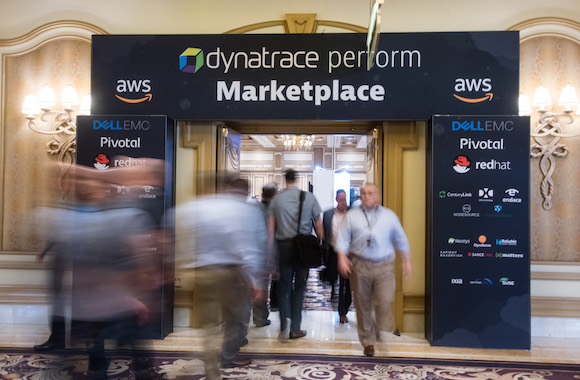