Many would argue that this sets the scene for the UK economy to witness a major skills crunch in the next few years unless education in the sector improves and evolves.

If it takes between three to five years to achieve a developer-level qualification in computer sciences, then we could argue that this lag is never going to be fully addressed.

Aiming to make some impact upon this situation is Makers Academy, an organisation that runs an office-based ten week intensive training programme teaching web development to novices.

At the end of the course, Makers Academy ‘graduates’ are introduced to a selection of London-based technology companies looking to hire entry-level developers. The firm says that “the majority” are offered jobs on completion of the course

“This course isn’t free, it costs £5,000, but set against the debt most students come out with after studying for three years — plus the entry level salary for hired developers (nearing £35k, as opposed to the (not guaranteed) £20k for a degree grad) we hope this seems a worthwhile investment. [This is a workable route for a] career switch — invest ten weeks, rather than three years; indeed, one recent grad has just turned developer after training as a pilot for a leading airline, said Robert Johnson, founder and CEO of Makers Academy.

The company says that its model is also helping firms bring developer skills in-house, rather than outsourcing for them; this could in theory allow companies to stay more agile and develop new applications and LOB (line of business) processes as they need, tailored for the individual business.

This can only be a good thing says Johnson – as it showcases the bigger picture developers can contribute toward, and the role they have to play in building the UK economy. 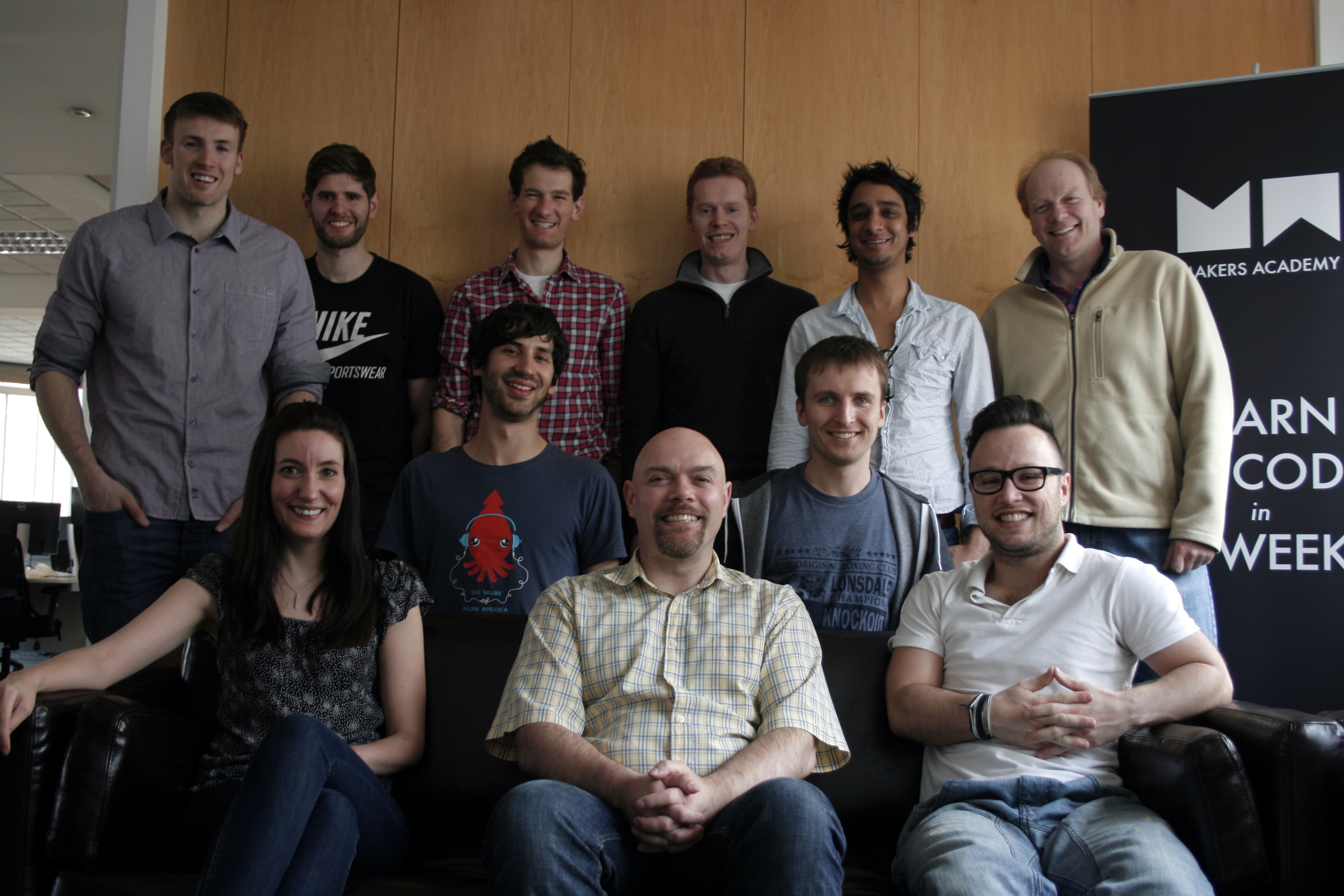