More and more developers are now writing SQL code as part of their roles – for example, research shows that 75% of developers now work in teams responsible for both the application and the database.

This predicament has been argued in some circles (where developers are less experienced at writing SQL code) to lead to potential performance, reliability and maintenance problems.

In an attempt to rectify this issue, the latest version of Redgate Software’s SQL Prompt tool (version 9) automatically analyses code as it is written detecting what have been called ‘code smells’ to alert developers to known code issues and pitfalls as they type.

Code smells are usually not bugs—they are not technically incorrect and do not currently prevent the program from functioning. Instead, they indicate weaknesses in design that may be slowing down development or increasing the risk of bugs or failures in the future. Bad code smells can be an indicator of factors that contribute to technical debt.

Not just a smell detector, Redgate claims that its tool will also offer instant solutions – and it also features IntelliSense-style code completion – hence the firm talks up (spins up, even) the productivity gain factor here.

SQL Prompt’s productivity spin (sorry, capabilities) also comes from its ability to ensure every team member follows the same best practice rules. Developer shops can choose which analysis rules they want to follow from the library included within SQL Prompt.

SQL Prompt is already a favoured plug-in for SQL Server Management Studio and Visual Studio because it autocompletes code and takes care of formatting, object renaming and other distractions.

“SQL Prompt has been regarded as the leading SQL coding productivity tool for years, and typically lets users code 50% faster. The latest feature makes it a learning tool as well because it will help a whole new generation of developers with suggestions and standards that can be implemented immediately,” said Jamie Wallis, Redgate product marketing manager.

Wallis adds a comment saying that the addition of static code analysis is a major step forward and makes it a tool that improves the quality of SQL coding as well as increasing the speed of that coding. 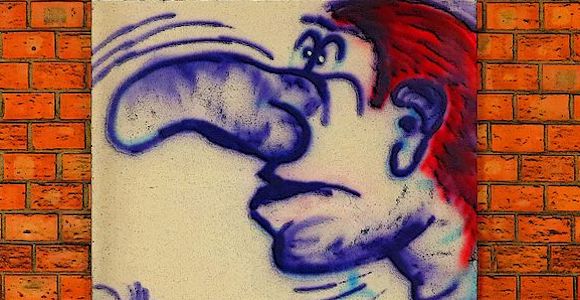