As day one kicks off, we start with a resounding message from Oracle central: this is the point at which we are witnessing the birth of the autonomous database… and that allows us to also welcome the ‘evolution’ of the DataBase Administrator (DBA).

Oracle’s autonomous database capabilities create automatic services to perform many of the ‘chore’ functions that a DBA would typically have had to perform themselves in the past.

These are actions such as database patching, database provisioning and the whole grunt work of the nightly build, plus all the other data service requests that developers would normally put upon the database function inside any business.

That’s just the start — DBA’s will also typically have to look after schema creation and schema management, capacity planning (knowing what data resources should be available at any one time for the application needs inside the organisation), then there’s also performance management and the whole chore of moving data from one place to another when needed.

Oracle’s autonomous database vision provides most (if not all) of these functions automatically.

This subject was initially tabled at Oracle Open World 2019 by Maria Colgan in her role as master product manager at Oracle. Colgan herself is core responsibility is creating material and lectures on the Oracle database and the best practices for real world deployment scenarios.

DevOps provided a means of bringing the Dev developer function closer to the working practices of the Ops operations function, but this could ultimately elevate the DBA world into far more programmer-centric circles.

Oracle’s Golgan explains that what this means for the poor old (all too often unloved) DBA is that his or her role has become more architectural.

With many of the Extract, Transform & Load (ETL) chores handled automatically, the DBA can focus on more creative aspects of work such as working with systems architects to get data to the right place for the right application at the right time… and so… the actual build of applications can be more tightly coupled to the database layer services that exist to serve it.

“Traditionally, creating a database management system required a team of experts to custom build and manually maintain a complex hardware and software stack. With each system being unique, this approach led to poor economies of scale and a lack of the agility typically needed to give the business a competitive edge,” said Oracle’s Colgan.

Previously, DBAs would approach scalability issues by provisioning for ‘worst-case scenario + 10%’ in order to ensure for every possible eventuality once a production environment is live. Now, through Oracle’s approach to autonomoius database management, that type of function is auto-scaled.

Both versions use Machine Learning (ML) to drive automation to tackle human error and manual management.

So it’s not the end of the DBA or complete redundancy for the wider world of sysadmin functions that work alongside the database function in any business.

It is, as Colgan enthuses, a chance for DBAs to take a far more data-programming approach to their roles. As an ex developer who (by self-confessed admission) shunned the world of the cubicle and found enterprise database structures more enticing, she would know.

DBAs are getting funkier, get used to it. 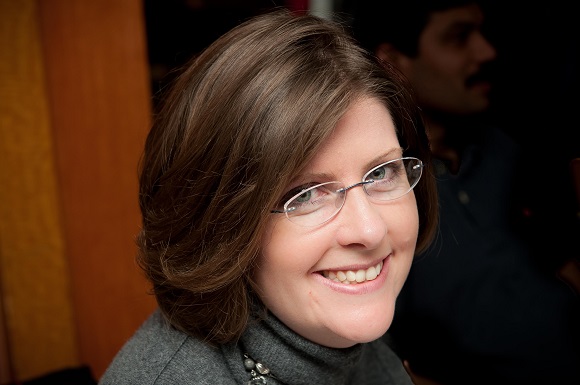 Oracle’s Colgan: DBA life is where it’s at (and it’s getting better all the time).