As we know, Microsoft now lists its platform interests in plural and points (along with Windows) to Office365, Azure cloud, .NET and onward to its newer approach to cognitive services. Running alongside what is probably all of these platforms is the firm’s work in analytics.

From the Technet blogs area then this month we learn that the firm has now made R Server 9.0 (and R Client 2.0) generally available.

R itself is statistical programming language — so Microsoft R Server (MRS) is a big data analytics platform and route to analyzing data at scale and building apps. As it stands today, R Server has been created from software that originates from Revolution Analytics, a company acquired by Microsoft in April 2015.

With the next version of R Server, Microsoft insists it is further operationalizing R (American Z left in for deliberate effect) and what this means is making R more attractive to enterprise application environment engineers, rather than ‘just’ attractive to data scientists.

MRS 9.0 improves on operationalization capabilities in terms of its ability to allowing users to get R models deployed efficiently, regardless of whether  data resides on premises or in the cloud.

“MRS 9.0 takes best-of-breed ML algorithms that have been battle-tested by Microsoft on a variety of our products, and now makes them available for your use in the new MicrosoftML package. You can combine the algorithms delivered in this package with pre-existing parallel external memory algorithms such as the RevoScaleR package as well as open source innovations such as CRAN R packages to deliver the best predictive analytics,” notes Nagesh Pabbisetty, partner director of program management at Microsoft.

MRS 9.0 also now supports Spark 2.0 (Apache Spark is a general engine for big data processing, with built-in modules for streaming, SQL, machine learning and graph processing) in addition to Spark 1.6 — and also adds support for Ubuntu. This then complements Microsoft’s support for SUSE and RedHat Linux.

With these above additions, Microsoft points out that it now supports three distributions of Hadoop (Cloudera, Hortonworks and MapR) on three different flavours of Linux.

Pabbisetty notes that this release also includes new R Server data sources for Apache Hive and Parquet that load the data into Spark DataFrames for direct analysis by ScaleR functions. This (says Microsoft) enables a chance to combine the best of Spark with the scale, speed and deployment flexibility of MRS. 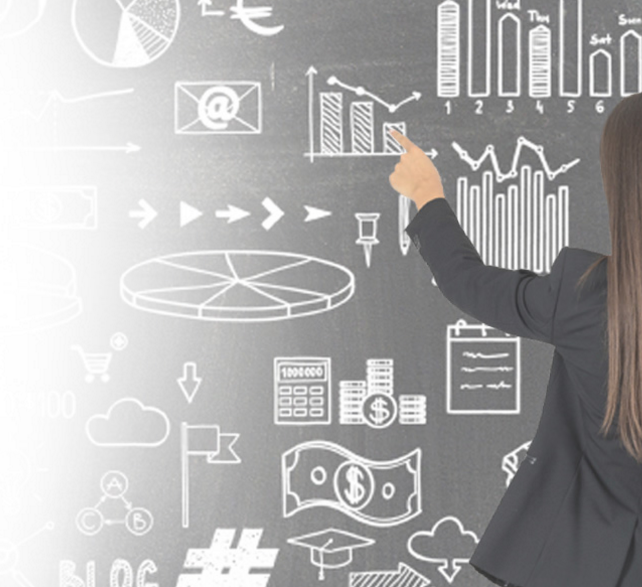