Remember Computer Club at school? If you are a 40-something like me, you may remember the Commodore Pet, the BBC Micro and daddy of them all, the Research Machines 380-z with its whopping 56K of RAM costing over £3000 as it did back at the end of the 1970s.

Bringing us (thankfully) bang up to new millennium relevance is Coding for Kids, a new online support and lobbying movement that asks its supporters to pledge to take action in their community to improve the teaching of computer programming for British children. 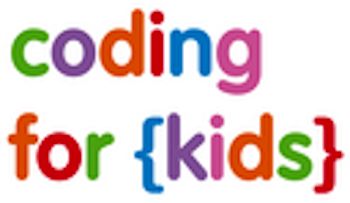 Backed by UK digital champion Martha Lane Fox and others, Coding for Kids aims to actually teach children the “fundamentals of computer programming” in real terms.

This new group aims to answer the issue raised by Google’s Eric Schmidt who said this summer that he was, “…flabbergasted to learn that today computer science isn’t even taught as standard in UK schools… Your IT curriculum focuses on teaching how to use software, but gives no insight into how it is made.”

He makes a good point — but then he would say that, wouldn’t he?

Longtime darling of the UK tech scene and maverick businesswoman in her own right, Lane Fox is currently tasked with spearheading government efforts to get the entire population online by 2012. Reports suggest that she believes improving the teaching of coding is key to our long-term economic success.

“We have to address the fundamental skills in the UK – anyone with an interest in technology and the future of the UK must support Coding for Kids,” said Lane Fox, in a press statement. 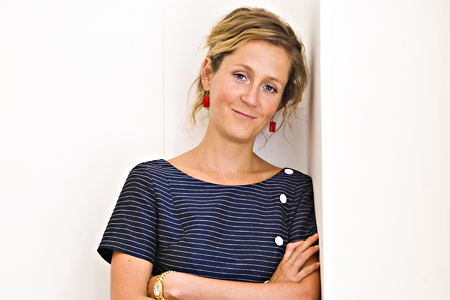 Anyone can get involved in this scheme through the website link shown above. While this blog is in some small part aiding the effort one hopes, what the organisation would clearly like me (or anyone) to do is to volunteer to start computer clubs at schools, lobby exam boards and start hosting coding workshops.