Adobe’s Labs department appears to have been truly ‘experimental’ recently. The division is going public this week with Wallaby, a prototype Flash-to-HTML5 conversion tool.

Adobe describes Wallaby as an AIR application built for both designers and developers who are focused on the need to convert Adobe Flash Professional (FLA) files into HTML5. Using a drag and drop process (i.e. no doubt aligned for the designer’s need rather than the developer), the company wants to be able to expand the distribution of creative content across platforms, including iOS devices like the iPad and iPhone.

According to the Adobe Labs website, Wallaby will convert the artwork and animation contained in Adobe Flash Professional files into HTML. “This allows you to reuse and extend the reach of your content to devices that do not support the Flash runtimes,” it says.

Adobe first demoed Wallaby at its MAX developer and user event last October. The company is inviting developers to download the tool, try out the code it generates and provide feedback on how they are using it. Residing on its Labs area as it does, the technology will no doubt experience further refinements before it its wider release.

“With more than 3 million Flash developers in the creative community, Adobe continues to look for new ways to help them build on their existing skills and to make their content available to the widest possible audiences. User response to the Wallaby technology preview will enable Adobe to better understand what types of innovations are needed in our long-term investments in both Flash and HTML5 technology,” says the company. 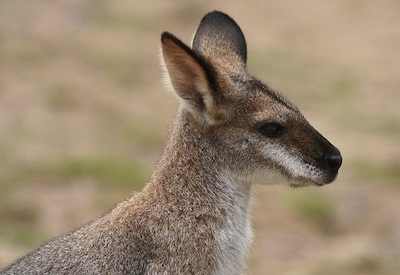