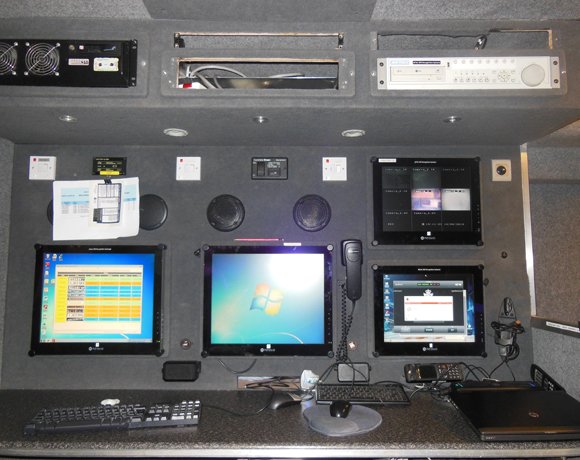 Using mobile networks to run its automatic number plate recognition (ANPR) vans instead of satellites will potentially save Surrey Police thousands of pounds, according to ANPR manager Paul Palmer.

The force estimates it was spending £10,000 per annum per van on satellite-equipped vehicles, and with most of Surrey being either built up or densely wooded, it was restricted in where it could deploy them effectively.

3G networks are not only inherently more stable than satellite, but enable the ANPR surveillance vans to roam freely around Surrey’s highways and byways. Insurance dodgers should look out.