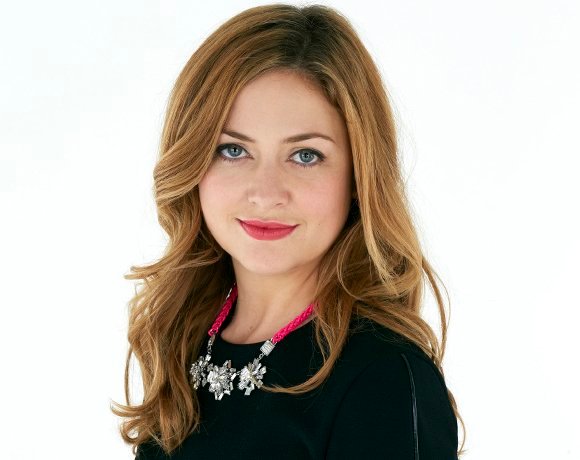 Kathryn is the co-founder of Decoded which teaches people to code in a day. Alumni of Decoded include TalkTalk, Guardian Media Group, Accenture, Google and eBay.

Parsons said: “We’ve had a 50/50 gender split on training at Decoded, but the difference is that women say they are going to fail. The men do not.”

But Parsons also said when first tackling how to code, women immediately don’t feel like they have the ability to do it. She believes this “image” problem in the commercial and technology world around women in relation to technology.

“Kathryn Parsons, co-founder of Decoded, has said that, when teaching women to code, they immediately feel they don’t have the ability to do it. This highlights there is an ‘image’ problem in the commercial and technology world around women in relation to technology.

She said there are not enough women in senior positions in technology to act as role models and mentors to encourage more woman to be ambitious in tech when they’re outnumbered by men.