With fairly healthy sales Apple has proved that there was an appetite for its Watch and the wearables market is starting to expand. 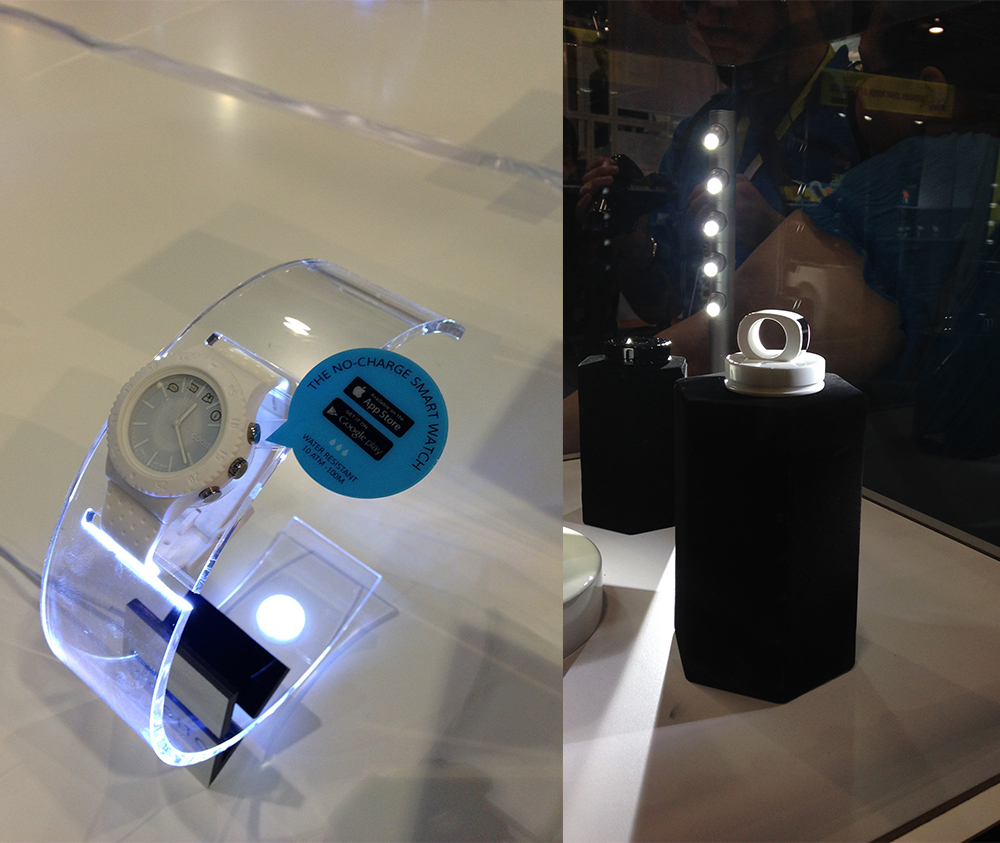 Just how big the market could get is something that those distributors adding wearables to the product roster would like to know because the investments being made now will need to show some return at some point soon.

According to CCS Insight the global market for wearables, which includes watches, fitness trackers, virtual reality headsets and wearable cameras, is going to almost triple from 84m units this year to 245m by 2019.

That is a fairly big climb and even if those numbers fail to hit the mark it's clear which way the market watchers feel things are heading.

Watches are expected to take the biggest chunk of that growth and it with an eye to taking more of that emerging market share that Samsung is taking the wraps off its Gear 2 smart watch later this week.

The watch provides the options to use it for mobile payments, working with smart car key systems and comes with 3G connectivity and is expected to pose a challenge to the Apple watch.

But there are more vendors getting involved in the market and most of them have existing two-tier channels that can take the products out to market.

Some distributors have already started to get themselves in a position where they are being seen as a leader in the wearables space and that will become even more important as more vendors look to bolster their activities in this product area.

In July, Tech Data added the Acer Liquid Leap range of wearables to its portfolio with an eye on getting a slice of the action in the emerging product segment.

Mark Glasspool, director of consumer product marketing at Tech Data, said that it would be looking to lean on the strength of the Acer brand and promote the products to retailers and acros the channel.

“They are competitively priced in a market that is growing fast and we see this is an opportunity to bring new customers into the wearables market. As such, we’ll be looking to develop breadth and push them into the SMB space too," he said.

Amid all the growth and the product releases there is a warning from CCS Insight that the market could get crowded and even more competitive.

“As smartphone margins gets squeezed to increasingly uncomfortable levels, it comes as little surprise that many manufacturers are turning to wearables in the hope that they will be the next big source of growth in consumer electronics," said Ben Wood, CCS Insight's chief of research.

"However, we caution that these devices will not be immune from the rapid declines in price and profit margins seen in smartphones. Only those players with huge scale, broad distribution, a strong brand and giant marketing budgets will ultimately succeed," he added.

For most of the channel the wearable itself might not be a product they stock and as a result they could be slightly more immune to some of the cold winds that might blow through retail as the margins get tighter. where they should play a role is in a more stable environment of trying to get deal with the impact of more connected devices on the network and dealing with security concerns.

Juniper Research has being musing over the impact that the Internet of Things will have and the growth in the number of connected devices is going to cause some security headaches.

The research house expects the number of connected devices to hit 38.5bn by 2020 and has commented that the attitude towards cyber security will have to undergo a fundamental change.

The advice from Juniper Research was that instead of security focusing on access prevention the IoT model would require a different method of responding to attacks. One approach it suggested could mimic marine vessel bulkheads with areas of the network being shut off the prevent threats spreading.

For the rest of this year the prospects for more wearables growth is one that is inevitable with users in the UK, along with the US and China getting behind the products.

“As we predicted, consumer awareness of wearables in key markets like China, the US and UK has gone sky-high in 2015. We believe this can be attributed to what we are calling the 'Apple Watch effect' as well as the growing success of brands such as Fitbit in the US and Xiaomi in China," added CCS Insight's Wood.