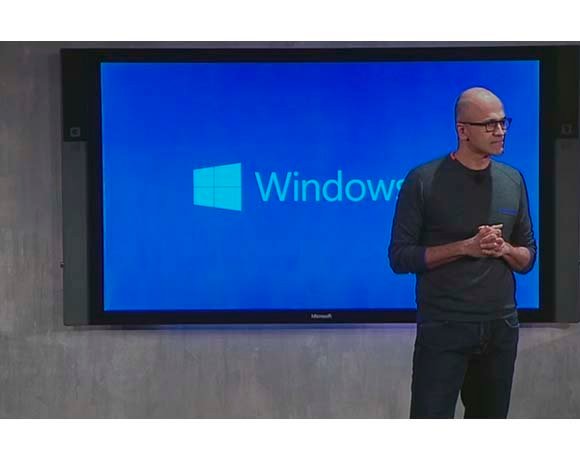 Microsoft has been busy with back-to-back conferences, Build and Ignite, offering updates on Windows 10, Microsoft Office and Skype for Business, as well as reiterating its vision for the future.

Windows 10 took centre stage at both events, with the Redmond firm highlighting some of the inherent IoT capabilities of the platform. It has also been revealed that Windows 10 will be the last numbered version of the operating system; indeed it will be the last ‘version’ of the operating system. Moving forward, Microsoft hopes that the OS will be viewed as ‘Windows-as-a-Service’, receiving incremental updates, Much like Adobe’s Creative Cloud suite.

Continuum was also demonstrated at the Build conference. This is the technology that allows Windows 10 to adapt to the device at hand, giving the user the most optimal experience.

Microsoft’s personal assistant technology – Cortana – got another update and can now answer tech support questions from the user.

Project Spartan was given its official name – Microsoft Edge. The replacement for the much hated Internet Explorer has some nifty features in development, all of which can be seen here.

Windows Update for Business was demoed, which allows IT professionals to better manage updates. Microsoft hopes that the solution will go some way to ending the infamous Patch Tuesday.

On the cloud front, Microsoft said that it would soon be ready to preview Azure Stack. The hybrid cloud offering bundles Azure Service Fabric, Azure Portal, and Azure Resource manager with Windows Server.