Apple has unveiled an initiative designed to help medical researchers by allowing them to gather sensory data from consenting iPhone users. 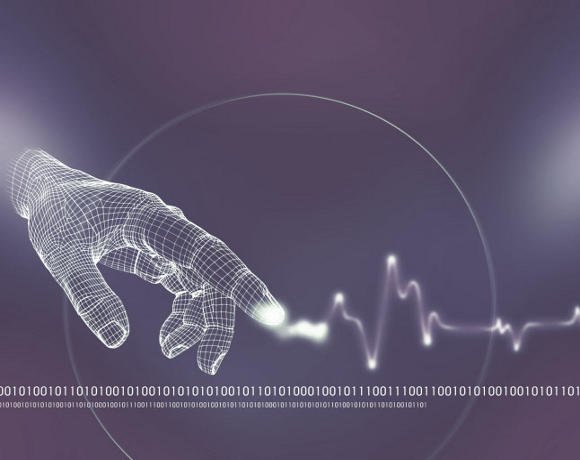 Dubbed ResearchKit, the framework allows researchers to quickly build and deploy applications which ulilise the ever increasing array of sensors on smartphones. Willing participants can then contribute to studies on a scale not previously possible.

“iOS apps already help millions of customers track and improve their health. With hundreds of millions of iPhones in use around the world, we saw an opportunity for Apple to have an even greater impact by empowering people to participate in and contribute to medical research,” said Jeff Williams, Apple’s senior vice president of operations. “ResearchKit gives the scientific community access to a diverse, global population and more ways to collect data than ever before.”

Apple has already created partnerships with several research institutions and universities to explore ways of using the framework.

“When it comes to researching how we can better diagnose and prevent disease, numbers are everything, said Eric Schadt, professor of genomics at the Icahn School of Medicine at Mount Sina. "By using Apple’s new ResearchKit framework, we’re able to extend participation beyond our local community and capture significantly more data to help us understand how asthma works,”

While Apple’s new framework is niche in its function, it’s an interesting step in the evolution of mobility, combining the Internet of Things with Big Data and crowdsourcing. In a rather uncharacteristic fashion, the iPhone maker has also chosen to make ResearchKit open source.

The framework was one of several announcements made at the Apple event in San Francisco. Amidst the customary whoops and hollers from the Apple fraternity, the Cupertino company also launched a new MacBook and released further details on the upcoming Apple Watch.