Nearly half of all businesses in the channel have insufficient measures in place to protect staff when working alone, according to research from Daisy Group. 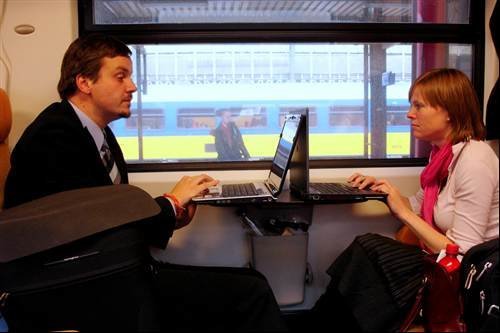 The study found that despite an employer's legal obligation to protect staff, 25% never checked on the welfare of lone workers.

Furthermore, 63% of employees said that monitoring arrangements in the orgainsation were ‘haphazard’ and just one in eight said that they were aware of their responsibility to let others know their whereabouts.

"Most businesses are very proactive about looking after their staff whilst they are on site, but it seems that there’s a real case of ‘out of sight, out of mind’ when it comes to their lone workers,” said Marie Wheatley, group head of HR at Daisy Group.

The Office of National Statistics estimates that there are roughly six million lone workers in the UK, although this figure does not include ‘occasional lone workers’ and so the actual number is thought to be significantly higher.

“Whilst it is good to see that some businesses make suitable provisions to protect lone workers, it is disappointing that there are so few of them.  In this day and age, and with all the technology at their disposal, there really is no excuse for businesses to leave lone worker safety to chance.”