Juniper Research has named Barcelona as the ‘Global Smart City’ of 2015. 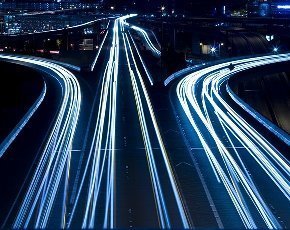 Juniper Research said that Barcelona performed well across all metrics and ‘served as an exciting model of success from which others can learn’.

In second place was New York, followed by London, Nice and then Singapore.

The UK government has spent a great deal of time, effort and money convincing the voting public that it is leading the way in the Internet of Things and smart cities but Juniper Research said that as London still required “greater emphasis on implementing environmentally positive projects, despite excelling in areas such as technological capability and a willingness to engage with citizens through open data.”

The report, entitled Smart Cities: Strategies, Energy, Emissions & Cost Savings 2014-2019, said that a greater emphasis was needed on smart grids and estimated that such initiatives could equate to $10.7bn in global savings annually by 2019.

“Issues such as grid cyber-security and winning over the consumer where smart metering is concerned still need to be addressed”, said the report author Steffen Sorrell. “Education is key – certainly in terms of stakeholder information sharing as well as promoting the full benefits of a smart grid beyond a vague notion of a reduction in energy bills.”