The United States and the UK will launch simulated cyber-attacks on each other in a joint initiative aimed at improving the security of critical infrastructure. 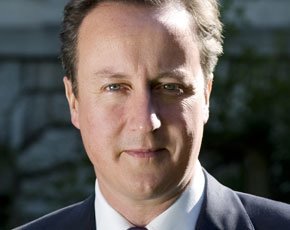 The war-games were announced as British Prime Minister David Cameron arrived in Washington to discuss the global economy and cyber-security with Barack Obama.The first simulation is expected to occur later this year and will target financial institutions in the City and on Wall Street.

Downing Street also said that 'cyber-cells' would be established on both sides of the Atlantic, paving the way for increased co-operation between the respective intelligence and security agencies.

“This is an evolving threat which poses a real risk to our businesses, and that’s why we’re taking our cooperation with the US to an unprecedented level. This is about pooling our effort so we stay one step ahead of those who seek to attack us,” Cameron said before departing for the US.

“The joint exercises and training of our next generation of cyber-experts will help to ensure that we have the capability we need to protect critical sectors like our energy, transport and financial infrastructure from emerging threats.”

The two leaders are also expected to discuss how to get the tech companies on board when it comes to encryption, with Cameron lobbying the president to take a stronger position on the matter. The PM said that there should be ‘no means’ of communication which cannot be read by the intelligence agencies, sparking a large degree of criticism from privacy advocates.