A fifth of small businesses believe they could claw back an hour a day if they have access to better tech, research from Virgin Media Business suggests. 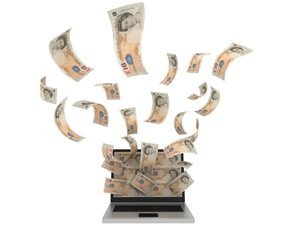 The study, carried out by ComRes on behalf of VMB, found that one in five businesses could save close to three days per month if they had better digital technology. The research suggests that despite as-a-service and  cloud technologies enabling SMBs to access previously unattainable top-end tech, there is still a gap in the market for resellers to tap.

Mike Smith, Director, SMB at Virgin Media Business commented, “This research shows that investment in digital can have a direct impact on small businesses and that with the right infrastructure in the ground and technology readily available there should be no holding back the UK's SME's from achieving their full potential."

Similar research released today by Daisy Group, found that schools are wasting thousands of pounds each year on their communications infrastructure.  Daisy conducted a bill analysis on 118 primary and secondary schools and found that they were overspending by an average of 43% on their telephone systems, mobiles and internet services.

“We expected to find some of the schools paying over the odds but we were, frankly, shocked when we found that every single school we spoke to was overspending with some spending nearly four times as much as they needed to,” said Tony Harcombe, commercial director at Daisy Group.