UK companies are wasting nearly one month out of every year managing their virtualised estate, according to new research released by Tintri. 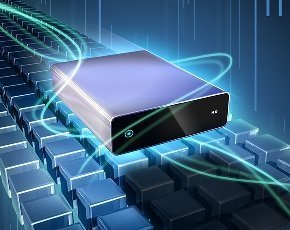 The storage specialist surveyed 307 organisations with 200+ employees and found that 40% of respondents were spending at least 30 minutes per day managing their virtualised machines, With 94% of European countries now having some form of virtualised infrastructure, Tintri says that too much time being squandered managing the estate.

“Businesses rely on virtual machines to run critical databases, enterprise applications and private clouds, as well as host thousands of desktop computers and mobile devices,” said Doug Rich, EMEA VP, Tintri. “When any of these processes fail to perform well, the IT team gets bogged down with maintenance.”

“This reaffirms the importance of having visibility and control over virtual environments to locate and fix problems quickly and it often falls to the channel partner to educate the customer on how best to do this,” he added.

The survey also found that only 9% of respondents felt that their virtualised infrastructure fully met the performance needs of users.

“If businesses are spending this much time trying to get virtualisation to work for them, they might begin to question just how efficient the technology is. The need for efficiency is now driving the industry toward smart storage architectures that have the intelligence to understand what’s happening at the VM level,” Rich concluded.

Read more on Networking and Telecommunications