Facebook is working on an enterprise version of the social media platform, which will apparently allow business users to collaborate, communicate and share documents. Microsoft, Google and LinkedIn.

The secret project, known to insiders as ‘Facebook at Work’, has been reported this morning in the business press and already stirred some comments around how the attitude towards the social media platform has evolved. 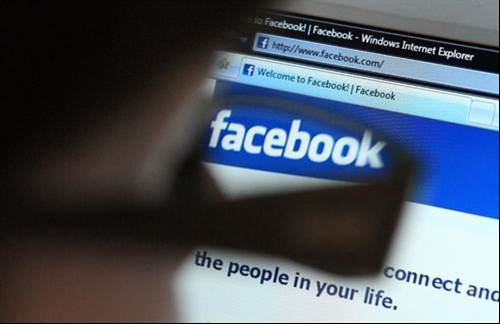 According to the Financial Times, the site will look and feel very much like Facebook, however, will allow users to silo off their professional profile. By integrating with the existing platform, which has over 1.3bn active users, Facebook could pose a serious threat to LinkedIn, which has long been the leading professional social platform.

There is also the potential to take a serious bite out of Microsoft Yammer and Microsoft Lync, the two platforms that Redmond has been pushing as its collaboration and unified comms solutions.

While the prospect of an enterprise Facebook will be sending shivers down the spines of Google, Microsoft and LinkedIn execs, Zuckerberg et al still have long way to go if they are to win the hearts and minds of the business world.

Facebook has long been criticised by both users and privacy advocates over its misuse of personal data. Earlier this year, the social media giant was condemned for conducting psychology experiments on nearly 700,000 users without their knowledge. On top of this, there have been on-going concerns over Facebook’s security protocols following the Snowden scandal.

Zuckerberg has been taking steps to begin addressing these privacy and security concerns; however, given Facebook’s shaky reputation in this area, it remains to be seen whether or not the enterprise will prepared to embrace the social platform.

“Companies will flock to dismiss rumours of Facebook’s latest innovation as an ill-fated experiment – no doubt rattled by the thought of employees ‘Liking’ and ‘LOL-ing’ their way through the working day. However, today’s announcement raises a serious point about how the workplace is changing," he said.

“Technology means we can now work more flexibly and collaboratively than we could have imagined ten years ago. Companies can gain a competitive edge by embracing this revolution before their rivals and employees force them to," he added.