Despite these figures, chairman David Phillips was up beat about improvements shown across the year. 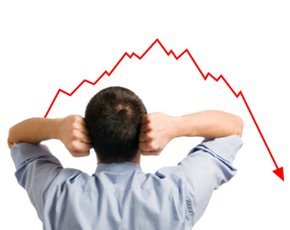 “There has been a marked change between the first and second halves of this past year. In the first half the results continued the downward trend of previous periods but in the second half we achieved increases in both turnover and margins compared with the first half.”

“Costs were contained in the second half even though we increased the quality and quantity of resources put into marketing, selling and liaison with suppliers. The result of these cumulative changes was that the operating loss for the second half year was significantly lower than for the first half at £495,000 compared with £730,000.”

Phillips also spoke about the resurgence of recruitment after previous redundancies and their associated costs and was encouraged to report the hiring of staff to help drive performance. He made particular note of his son Alex Phillips joining as director of strategy.

Phillips concluded his statement saying that he remained confident despite the shaky year.

“I am more optimistic than I have been for some time on the future for the company. With the dedicated team we have and the underlying strength of the company in not only its trading history and connections as well as the capital resources I hope to be able to report more progress in the coming years.”