The open source immudb (immutable database, get it?) tamper-proof database can now serve as the main transactional database for enterprisesm due to its recent bolstering in terms of full transactional support for everyday business applications,

The first tamper-proof database, immudb 1.2 now has the ability to rollback changes and have data expire.

This immutable database is now compliant with General Data Protection Regulation (GDPR), including its ‘right to forget’ requirements.

As we know, GDPR went into effect in 2016 in Europe to protect privacy and govern the transfer of personal data. It is also used as a model in other countries in the world.

In terms of operation, immudb is built on a zero-trust model: history is preserved and can’t be changed.

Data in immudb comes with cryptographic verification at every transaction to ensure there is no tampering possible.

It can be deployed in cluster configurations for demanding applications that require high scalability, up to billions of transactions per day, and high availability.

Support for Amazon’s S3 storage cloud is said to ensure immudb will never run out of disk space.

“There is no need to have immudb running next to a traditional database anymore, as immudb now has full ACID transactional integrity compliance,”  said Jerónimo Irázabal, co-founder of immudb and lead architect at Codenotary.

The company is the primary contributor to the open source project.

In working practice, immudb provides full integrity of data, as well as compatibility with SQL and key/value making it possible to move data to immudb without having to make changes to applications.

“It is a contradiction in terms for data to be locked down, on the one hand and yet allow for rollback of changes and for data to expire, on the other hand” said Irázabal. “immudb is the first to accomplish this feat with patented technology, plus it has the ability to scale infinitely to whatever size is required.”

Open at the core, immudb is open source software that is free for anyone to use and capable of protecting sensitive data for workloads that require the utmost in security. There have been more than 12 million downloads of immudb.

The software can be downloaded here. 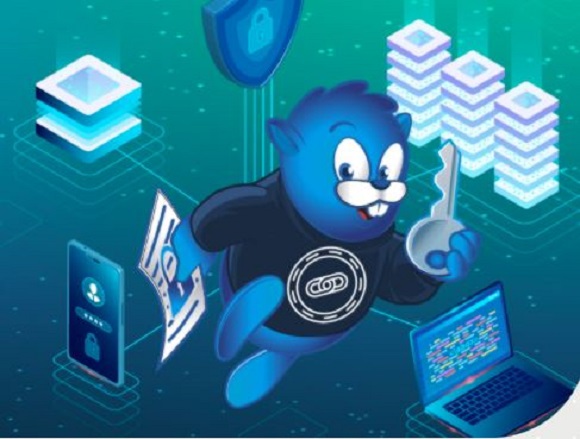