No doubt big fans of Ghostbusters (Zuul – also known as The Gatekeeper – is a demonic entity from the original film), the Zuul community has announced the release of version 5.0 of its open source Continuous Integration (CI) project gating software.

So what technology is on show here?

Well, Zuul is a project supported by the Open Infrastructure Foundation and it uses ‘project gating’ to automate Continuous Integration, Delivery and Deployment of interrelated software projects in a secure manner.

Built for a world where development, testing and deployment of applications and their dependencies are one continuous process, Zuul delivers project gating, which is said to be at a ‘sophisticated’ level… especially in scenarios involving multiple repositories with integrated deliverables.

In Zuul 5.0, every component is stateless, scalable and highly available.

This allows users to support more tenants, projects and changes in a single instance and enjoy zero-downtime migrations and upgrades.

“Zuul enables teams to rapidly develop fully tested software in parallel and version 5 helps us achieve this at a massive scale,” said James Blair, Zuul maintainer and founder of Acme Gating. “Zuul users can benefit from zero-downtime operation and the knowledge that Zuul can support project gating across the entire enterprise.”

In Zuul 5.0, authentication support has been added to the web UI, which allows administrators to dequeue changes, promote changes, re-enqueue changes and autohold nodes.

In addition, Zuul 5.0 integrates with any OpenID Connect provider.

“With this 5.0 release, Zuul really gets to the next level in terms of solving enterprise needs,” said Thierry Carrez, general manager at the Open Infrastructure Foundation. “Fully horizontal scalability and zero-downtime upgrades enable even the most demanding use cases. The new admin web UI simplifies administrative tasks and improved drivers allow for using Zuul for gating development wherever it happens. With the advancements made in this release, the Zuul community is continuing its decade-long history of innovation that has made Zuul the solid, production workhorse it is now.”

Zuul 5.0 includes a scalable Azure cloud driver and the GitHub and Gitlab drivers.

Also added is Zuul’s first cloud driver that operates on a meta-level. Called Metastatic, this new driver will talk to any or all of Zuul’s single-cloud drivers to allocate nodes upon which it provisions workloads. Metastatic now allows load-sharing of large cloud nodes.

Originally announced on May 22, 2012, Zuul became a pilot project of the OpenStack Foundation (now the OpenInfra Foundation) in May 2018 and was confirmed as an Open Infrastructure Project on April 28, 2019. 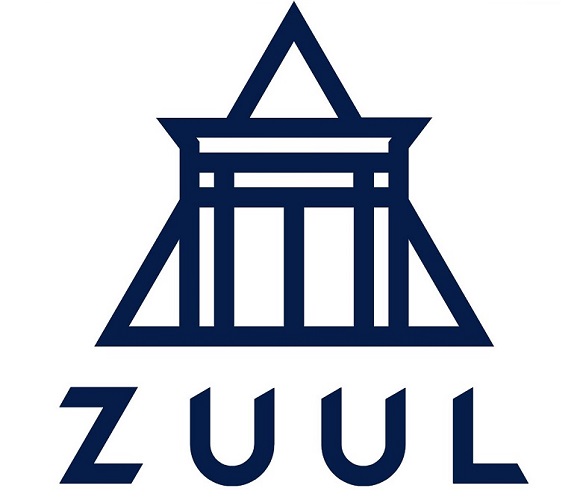