… but only if it’s delivered in a developer-centric package.

Luckily enough, Couchbase is just that.

Paradoxically, the couch in Couchbase (software) stands for Cluster Of Unreliable Commodity Hardware.

Now in 2020, Connect.ONLINE (the marketing team were excited and went all capitals, bless their cotton socks) comprises of three ‘intensive’ (yeah, they mean it) days of Couchbase (Oct 14-16) content for developers.

Perhaps more granular is the promise that the Couchbase guys (all genders) will use the time to explain, clarify, expand-upon and showcase some best practices as it also offers opportunities to learn Couchbase.

“We have over 100 sessions planned that cover topics such as Couchbase Server, mobile, Kubernetes, query and indexing, analytics, development tips and cloud deployment. It will also be interactive, allowing attendees to engage with presenters, Couchbase engineers and technical staff, and fellow attendees,” notes Couchbase, in a promotional feed.

Couchbase CTO Ravi Mayuram says that during 2020 Couchbase has surpassed a number of long-awaited milestones, including the support for distributed ACID transactions.

Mayuram also notes that this year (despite the global disruption) has seen the company introduce its Database-as-a-Service, Couchbase Cloud.

Gold event sponsors are InfoSys, AWS and Red Hat — and the media partner is iProgrammer.

The event itself is broken out into sessions that span seven tracks: Couchbase Server; Cloud-Native Platform; Couchbase Cloud; Query and Indexing; Mobile and Edge; Developers and Training. 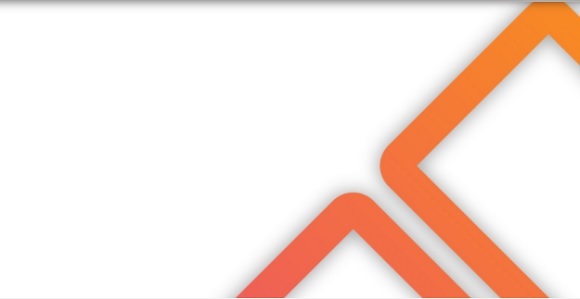