Slightly cheesy with a dash of spin perhaps? But API (Application Programming Interface) development is now a real ‘thing’, so should we look more deeply into what API development involves? For real developers, we mean.

ADE, a new term created by Postman, is argued to be a logical extension of the IDE (Integrated Development Environment), which provides an integrated set of components to support software development within a User Interface.

The API workflow complements and overlaps with the software development cycle.

The company says that a strong ADE will integrate with software development at multiple points to provide these benefits and more in a single environment: 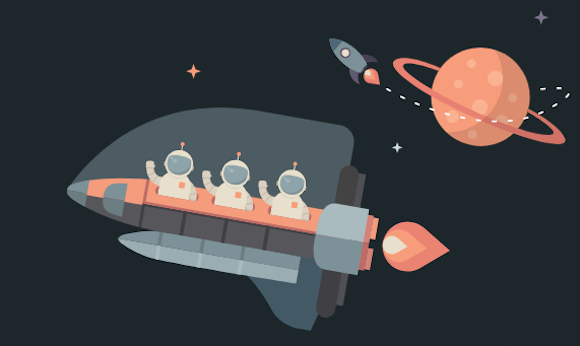