Emanating from the affluent beachfront neighborhood of Herzliya in Tel Aviv, Israel… we find news of the IoT technology company Essence Group’s work to champion the use of open standards.

Specifically, Essence has joined the Zigbee Alliance as a member in the “Project Connected Home over IP” initiative.

The company says that this move is designed to contribute to developing and promoting the adoption of a royalty-free connectivity standard to increase compatibility among smart home products.

As we all know, we got the IoT security play wrong to start with (the rush to develop devices never really stopped to consider locking them down properly) so this new standard has been built with security as a ‘fundamental design tenet’, we are told.

The goal of the Connected Home over IP project is to simplify development for manufacturers and increase compatibility for consumers. By building upon the core Internet Protocol (IP) standard, the project aims to connect smart home devices, mobile apps and cloud services.

It also hopes to define a specific set of IP-based networking technologies for device certification.

The industry working group says it will take an open source approach for the development and implementation of a new unified connectivity protocol.

According to Dr. Haim Amir, CEO of Essence Group, this project intends to use contributions from market-tested smart home technologies from various member companies. 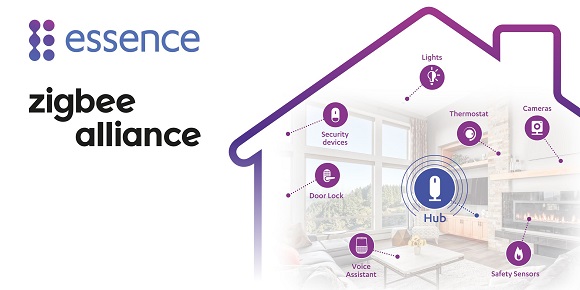