Red Hat inside IBM continues to look a lot like Red Hat… but just inside IBM.

The [commercial] open source champions at Red Hat have clearly pressed on with ALL the firm’s various roadmap rollouts, the most recent of which is Red Hat Ansible Tower a its version 3.4 release.

But what is it?

This is a software framework for automating [data & application processes] across IT operations including infrastructure, networks, cloud and security [layers].

What is a nested workflow?

A workflow is a collection of steps that are routed. Every workflow defines a business process. Each step has certain ‘performers’ and actions associated with it — so, then, a nested workflow occurs when you have a workflow that has a small subset of steps and is then connected to another workflow.

Guess where the above definition comes from (it was the top Google hit for nested workflows) then? IBM, obviously.

Red Hat says that a common reality for enterprises can be that separate IT teams may manage on-premises IT vs. cloud services, each with their own sets of Ansible Playbooks.

To help maximise the benefits of automation across a distributed infrastructure, Red Hat suggests that organisations can build an automation Center of Excellence (CoE) to help to provide ‘consistent automation’ across the enterprise, that is — sharing common solutions and accepted strategies as automation is introduced into new areas of IT internally.

“We have seen enterprises look to build automation centres of excellence to accelerate automation across a broader set of domains, including compute, network and storage. With the new features available in Red Hat Ansible Tower 3.4 organisations are able to increase the scale and scope of their automation activities together with increased control and visibility,” said Joe Fitzgerald, vice president, management, Red Hat.

With Red Hat Ansible Tower 3.4, users can now define one master workflow that ties different areas of IT together, so it is designed to cover a hybrid infrastructure without being stopped at specific technology silos.

Also here we will make note of ‘job slicing’, users can take a single large job designed for thousands of machines and split it into a number of smaller jobs for distribution across a Tower cluster environment. This allows jobs to run more reliably and complete faster for users to better scale their automation.

Additionally, Red Hat Ansible Tower is now compatible to run on Red Hat Enterprise Linux in FIPS compliant mode. Federal Information Processing Standard (FIPS 140-2) security certification from the National Institute of Standards and Technology (NIST) is a computer security standard that specifies the requirements for cryptographic modules — including both hardware and software components — used within a security system to protect sensitive but unclassified information. 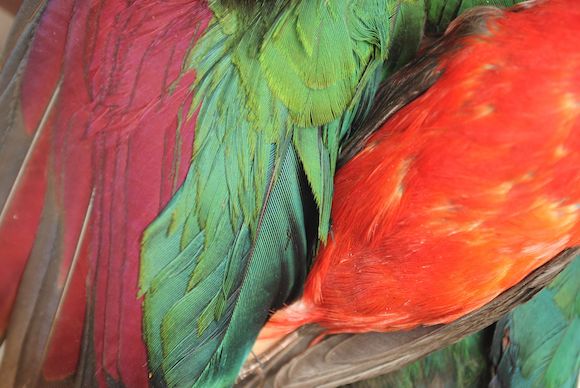