As Tears For Fears would say: everybody wants to rule the world…

… but as Equinix, Inc. would say: everybody wants to scale to the breadth of potentially web-scale operational scope and the best route to that is through being able to leverage the advantages of Infrastructure-as-Code as-a-Service over the cloud.

This core relationship differentiator between Tears For Fears and Equinix is why one is a pop band and the other is digital infrastructure company.

To celebrate its latest billboard topping tune, Equinix is now expanding its commitment to the CNCF Community Infrastructure Lab (CIL).

The company says that ‘innovators’ (and presumably would-be but as-yet unsuccessful innovators) from throughout the CNCF community can access Equinix’s on-demand infrastructure for innovating (yeah, we got that part), testing and scaling-out (innovation Nirvana, right there) open source and cloud native projects.

Pedal to the bare metal

The CIL was established in 2017 by Packet (acquired by Equinix in March 2020) and has always existed to provide free bare metal infrastructure for open source and community projects.

It has been used extensively for scale testing and performance work, including by Red Hat (Deploying 2048 Openshift Nodes) and Vitess (Continuous Performance Testing), and is where the CNF Testbed and the CNCF.ci projects live.

The team says that Equinix Metal provides a neutral, open environment for cloud-native development. It does not impose multi-tenancy, virtualisation, or an overlay network by default, enabling users to bring the tooling of their choice and to accurately develop for hybrid and edge environments.

According to Zachary Smith, managing director, Bare Metal, Equinix, “CIL also allows developers to continuously test and  build out their infrastructure with the automation and consistency of the public cloud without needing to use virtualisation. We believe that open source innovation on specialized, software defined bare metal infrastructure is the key to unlocking the potential of multi and hybrid cloud.”

It can also be used to curate server configurations for different use cases, test new protocols without layers of complexity, and integrate with leading cloud and developer tools.

To apply for access to free resources on the CNCF CIL, visit the GitHub page. 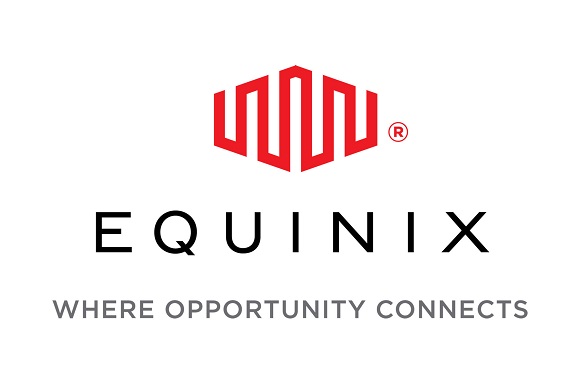