Big cloud vendors have preyed upon open source R&D by providing open source software (OSS) software as-a-service to edge out small competitors. Combine that with the platform benefits of economies of scale and greater opportunities for integration… and you can see how the big cloud providers can drown open source startups.

That said, companies eclipsing growth-stage and legacy companies looking to store mission-critical data in the cloud are becoming wary of big vendors not investing in their R&D.

Competitors have historically been legally allowed to offer another company’s OSS product as their own service and over the last few years, we are seeing this become increasingly common. Highly-integrated vendors are taking advantage of their unique position to offer “as-a-service” versions of OSS products, facilitating a superior user experience as a consequence of their integrations and draining demand from the smaller open source software providers.

That’s why, in 2019, we, and many others, changed our open source licensing to combat this breed of competitor.

We’ve seen many companies, ourselves included, change their open source licensing structure in response to these predatory behaviours. In June 2019, we adopted an extremely permissive version of the Business Source License (BSL). This allows customers to scale our technology to any number of nodes and use or embed our database in their applications (whether they ship those applications to customers or run them as a service).

They can even run CockroachDB as a service internally. The one and only thing that you cannot do is offer a commercial version of our core brand as a service without buying a license.

Although it is not recognised by the OSI as officially open source, our new BSL license carries with it many of the benefits of open source. Anyone is still free to build applications on top of our code base and license them accordingly, as the code is freely available for inspection… and contributions to the project are both welcomed and encouraged.

As with all open source projects, there is a community of developers and practitioners for the software.

Our labs engineering team participates in and actively contributes to many open source projects that are adjacent to and power our own product. Most notably, the BSL license has a rolling time limit: three years after each release, that version’s license converts back to the standard Apache 2.0 license.

While this approach is effective in helping to scale an open source business model amidst predatory competitors, the situation signals a larger issue in the open source industry as a whole.

As big tech players snatch other vendor’s innovations and sell them as-a-service, investment in their own R&D decreases. This means that while big vendors, such as AWS, are powerful for growth-stage companies, they won’t be well-suited for supporting enterprises migrating mission-critical data to the cloud.

Given the constantly evolving nature of open source and cloud technology, this lack of R&D investment will prove an unsustainable approach for vendors as businesses consider how, where, and with whom they’re migrating to ensure they’re getting access to the best in breed solutions and products. 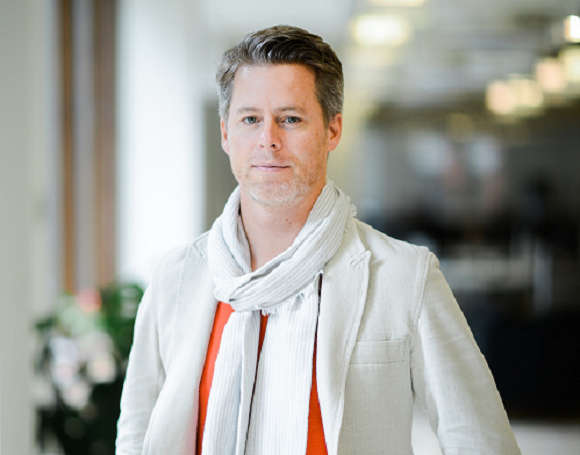 Kimball: The one and only thing that you cannot do is offer a commercial version of our core brand as a service without buying a license.