But, to be honest, version 10.6 doesn’t sound like more than a ‘point release’ not worth worrying too much about, right?

The company insists otherwise and says this is a “major new release” that brings significant advancements to the open source MariaDB community.

So what’s in the box?

The company has added features for developers with JSON table functionality to free users from (potentially expensive) proprietary ties with expanded PL/SQL compatibility. 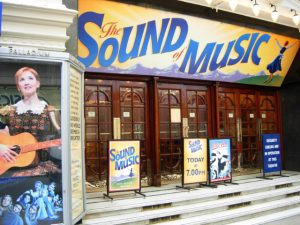 Max Mether, co-founder and VP of server product management, MariaDB Corporation explains Atomic DDL and says that, “With MariaDB Community Server 10.6, Data Definition Language (DDL) is now atomic, increasing crash recovery by ensuring any DDL statement is either fully executed or not at all.”

Last year, columnar analytics was added as a supported storage engine for MariaDB, delivering analytics for all. Unlike MySQL, analytics in MariaDB is open source and can be deployed anywhere.

The general availability of MariaDB Community Server 10.6 is available for free direct download at mariadb.com/downloads in early July 2021.