It’s that ‘wonderful’ time of year, when people all across the land exchange presents, meal invitations and predictions for what the open source landscape might look like in the months ahead according to our current understanding of time in relation to space and the wider universe.

SVP of technology at GitHub Jason Warner has cheekily suggested that the cloud model of service based processing, storage and analytics is about to move from being Cloud 1.0 to some higher level notion of the model itself – say, Cloud 2.0, perhaps?

Well, it’s Christmas-Kwanzaa, so on Earth not?

Warner’s Cloud 2.0 is a magical world of fairies and elves who spend most of their time in the workshop playing with data tools and services that support it, like analytics and machine learning systems.

Also worth looking forward to, whether or not your have been naughty or nice, is the suggestion that the workflow war will heat up. Warner thinks that solving infrastructure problems and building better workflow tools could be a key focus in the months ahead.

Could we finally see infrastructure have its Ruby on Rails moment? The man from GitHub – he say yes!

“New tools will help developers get their ideas to production faster and save them time turning knobs under the hood. With applications taking some of the infrastructure burden off developers, they’ll be free to focus on the stuff they care about most – building, growing and evolving their projects and products,” said Warner.

He also asserts that security needs to be built into code development, not added in production. The suggestion is that we’ll also see the rise of more intelligent systems, eventually culminating in a series of automatically secured layers.

“The fragility of net neutrality and the rise of country-specific data localisation laws will undoubtedly test the resilience not only of the internet—but also the fabric of global society and how businesses work together worldwide,” Warner concludes.

The company has said that 2018 will decide the future of net neutrality – GitHub says it will feel the impact, whatever the outcome. 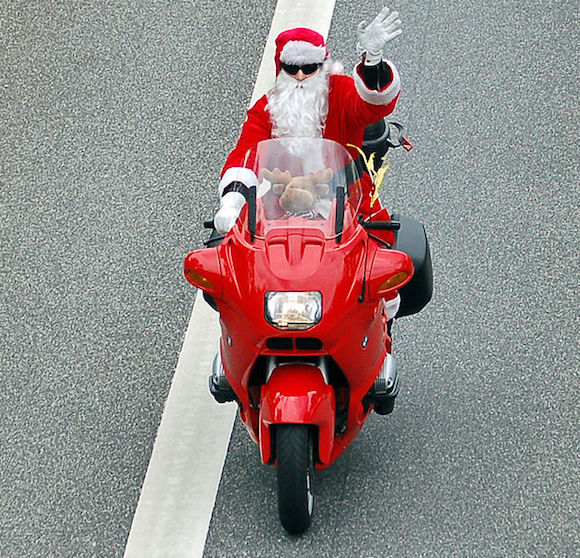